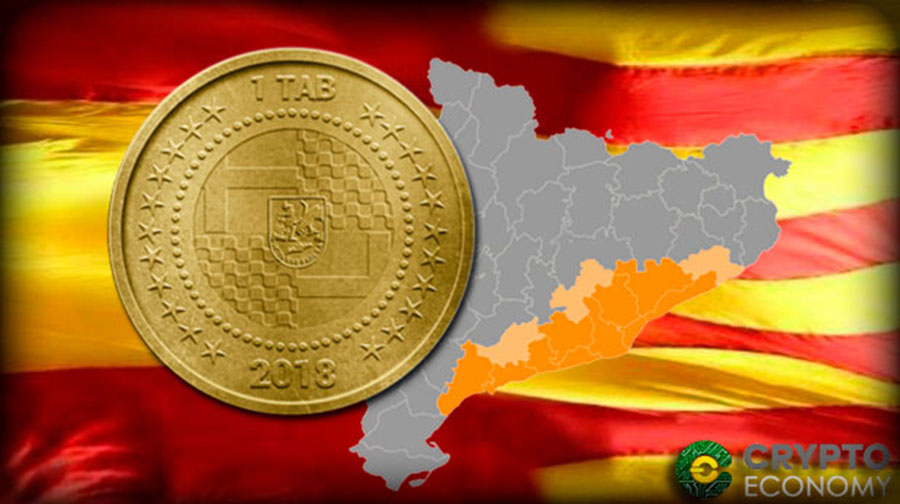 What is Tabarnia Coin (TAB)?

Tabarnia Coin (TAB) is a project that began on November 20, 2017, where a group of hackers and developers with experience in cryptocurrencies of the provinces of Tarragona and Barcelona, not agreeing with the independence movement, work on the idea of the creation of a new autonomous community with Barcelona and Tarragona (Tabarnia) and for this they have united with the objective of creating a 100% Tabarnese currency.

The ICO for this project has started on March 2 and will end on May 1, where you want to sell 1 million TAB, the initial price of the coin is 0.001 Ethereum for each TAB, therefore 1000 TAB equals 1 Ethereum .

The value in euros of this currency will vary depending on the price of ETH (Ethereum) and at the end of the ICO all coins that have not been sold will be destroyed.

The distribution of tokens will be distributed as follows:

According to its website there are three objectives of this ICO:

According to the RoadMap these are the following steps of Tabarnia Coin:

May 4 – First round of donations

May 23 – First round of investors (Send funds to selected entities)