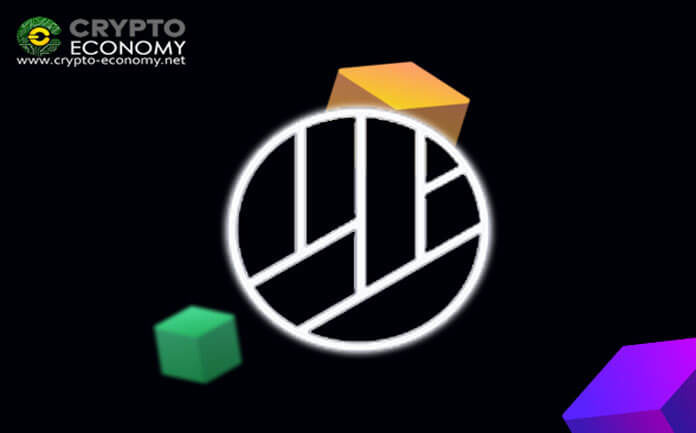 With a series of tweets on its official Twitter account, Dharma informed the public that they was pausing loans and new deposits for an undisclosed period of time. Apart from that, Dharma didn’t provide any explanation as to why it’s taking the above action. However, they went ahead to assure their customer base that their next chapter will be an exciting one.

“For the time being, new deposits and loans services will not be available. However, for those with an existing loan or deposit, you can still access your account and withdraw funds which aren’t in lock up.”

With that, Dharma ended their short tweeting session. However, they assured their customers they are working on unveiling new features to grant crypto enthusiasts the best platform for lending and borrowing cryptocurrencies. They also urged users to sing up on dharma.io to get the latest updates concerning development on their platform.

The last tweets did not end with users questions about the performance of their platform, on August 1 things did not look so good for Dharma. It all started with one user asking why there was zero loan activity and why Dharma was silent on the matter. Furthermore, thanks to their telegram channel, the user pointed out more issues with Dharma withdrawals. Additionally, he also inquired as to why Dharma had halted its Instant Match service, which was recently launched.

Dharma gave an explanation saying there was a brief problem that inhibited its withdrawal function. However, their answer didn’t seem to satisfy another user who requested further clarification. This led to Dharma admitting their platform was affected by a front end software bug.

Although Dharma is relatively still a firm under early stages, its progress depicts a platform striving to provide the best when it comes to borrowing and lending. It’s just recently that Dharma got $7 million worth of funds from investors to develop Lever a loan platform. Besides Lever, Dharma launched its public-facing lending service, which is compatible with any wallet. However, when it comes to supported coins, the lending service offers support for DAI, ETH, and USDC with the latter being the recently added coin.