Novatti Partners with Ripple to Increase Services in Sout-East Asia 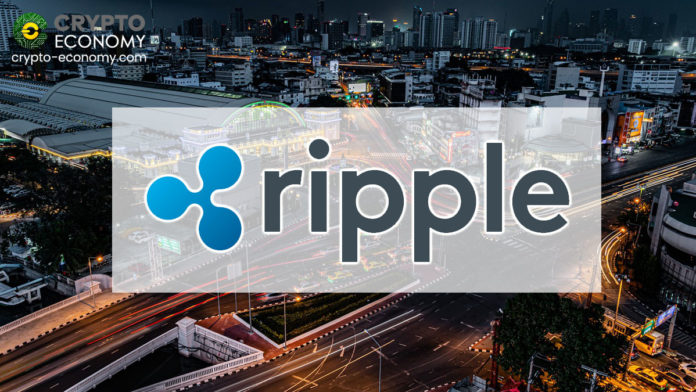 Besides, they will be connected to other Ripple partners. It means new customers in the target area will have the opportunity to contact and transact with big companies worldwide. Novatti announced the partnership in a tweet:

“Novatti (#ASX: $NOV) is pleased to report a new Tier One partnership with global #payments industry disrupter, @Ripple, to fast-track our international expansion.”

The new partnership between Novatti and Ripple is not the first of its kind. Many financial institutions looking for innovative ways to serve their customers, like Novatti, try to work with blockchain companies. It is one of the big reasons Ripple has successfully partnered with big names like American Express and MoneyGram. Their newest partnership is not that different from the old ones, and this time focuses on the Asia and Pacific region.

Novatti Group says their new partnership with Ripple will initially help companies in Australia and South-East Asia. The blockchain-based infrastructures of Ripplenet will connect Novatti’s customers, and they can enjoy the fast cross-border transactions. These connections will later help Novatti to increase revenue in the core banking business.

Novatti can significantly benefit from the new partnership and find an advantage over competitors in the banking industry. Peter Cook, Managing Director of Novatti, said:

“Novatti is incredibly excited to partner with Ripple, who are rapidly disrupting the global payments industry. This partnership will further increase Novatti’s competitiveness and provide our customers with access to new, innovative payment solutions. In particular, we look forward to working with Ripple to provide our customers with access to their exciting alternative financing solutions so that our customers can free-up capital to focus on growing their businesses. This partnership will fast-track Novatti’s international expansion, particularly in South-East Asia. In doing so, we aim to deliver increased transaction volumes and revenue growth for Novatti’s core payment processing business.”

Ripple is not Novatti’s first partner in the global digital payment sector. They have partnered with many big innovative companies and integrate their services. Some of the previous partners are Visa, Alipay, UnionPay International, Google Pay, Samsung Pay, Marqeta, and Decta.

The new partnership with Novatti helps Ripple show its capabilities in the enterprise sector. The final result helps XRP cryptocurrency, too, that has shown its abilities to handle transactions faster than many other competitors.