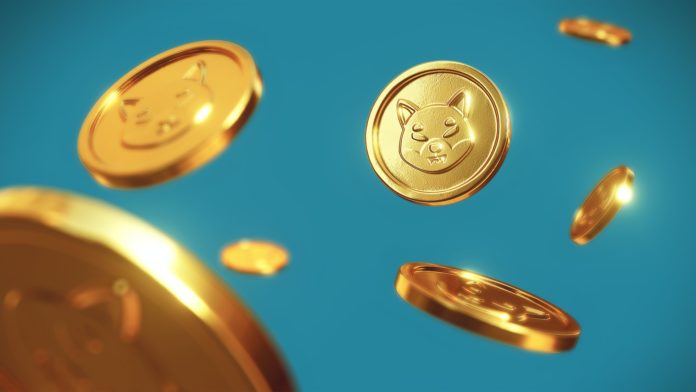 Shiba Inu [SHIB] saw some high-profile listing announcements this month. But whether Kraken is seriously considering adding support for the meme-coin, is still up for speculation.

Brian Hoffman, who happens to be the Product Lead of Kraken today hinted that it may finally list the Shiba Inu [SHIB]. While the exec did not outrightly say that, Hoffman did tweet that he was “feeling good about this upcoming week.” It also had a GIF featuring a Shiba Inu dog. The now-deleted tweet looks something like this- 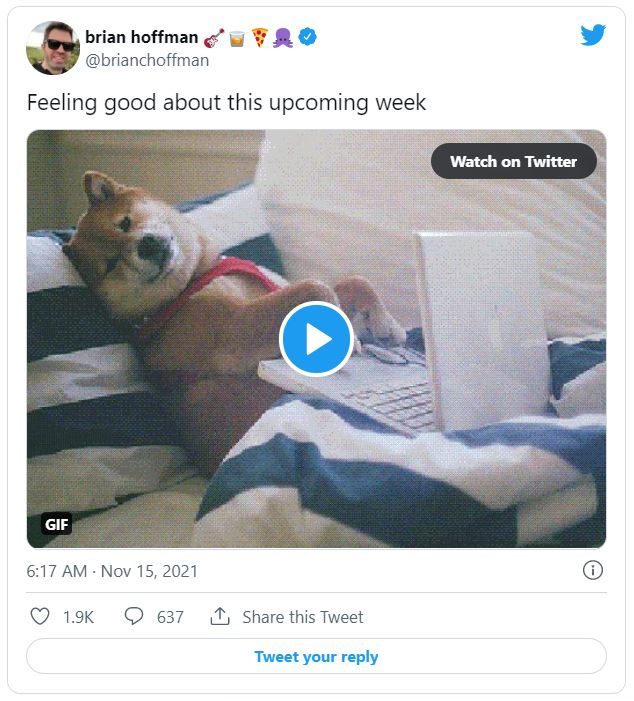 This isn’t the first time Kraken had teased about listing SHIB. Kraken had said that it would list the token if its tweet gets 2K likes. Despite 20k likes, the exchange is yet to deliver its promise.

Following the backlash, the exchange revealed that it had started the review process required to list SHIB. Its tweet to the SHIB Army two days later read,

Community is an important part of our considerations for all listings, and you have clearly shown your support.

There’s more work for us to do as we move through our listing review process.

“SHIB Army we’ve heard you loud & clear! Community is an important part of our considerations for all listings, and you have clearly shown your support. There’s more work for us to do as we move through our listing review process.”

The volatility in the market has taken a dip as depicted by the converging Bollinger Bands [BB]. The above 4-hour SHIB chart also revealed that price movement has been constricted to the symmetrical triangle pattern for the past week. The low volume has been one of the major factors that have caused hindrance to the uptrend.

The technicals do not look optimistic. For one, the dotted markers of Parabolic SAR aligned themselves below SHIB’s candlesticks arrangements. The closing bars of Awesome Oscillator [AO] pointed towards bullish momentum which appeared to be fading. On the other hand, the Relative Strength Index [RSI] is projecting a mild buy signal as it struggled to hold its ground above the 50-median line.

At the time of writing, SHIB was trading at $0.00005330. The above analysis indicated that the imminent death cross may flip the buy signal into a period of sell-off. A bearish breakout from the symmetrical triangle pattern could drag the asset to its immediate support area of $0.00004801. A breach of this level can be damaging and bring $0.00003595 and even to a low of $0.00002802 into play especially in case of a market meltdown.

0
Jesse Powell has decided to step down from his role as CEO of the Kraken cryptocurrency exchange after a little over a decade of...
Read more
CryptoCurrency News

0
The much hyped collectible card game (CCG), “Shiba Eternity”, is now available on the Google Play Store and the Apple App Store in Australia. Over...
Read more
Bitcoin News

0
The global crypto market cap was threatened with a drop below the $1 trillion mark again as it was trading at $1.01 trillion. Bitcoin...
Read more
Companies

0
The CEO of Kraken, Jesse Powell has criticized the decision of the US Treasury Department to shut down Tornado Cash. He termed the decision...
Read more
- Advertisment -
Posting....