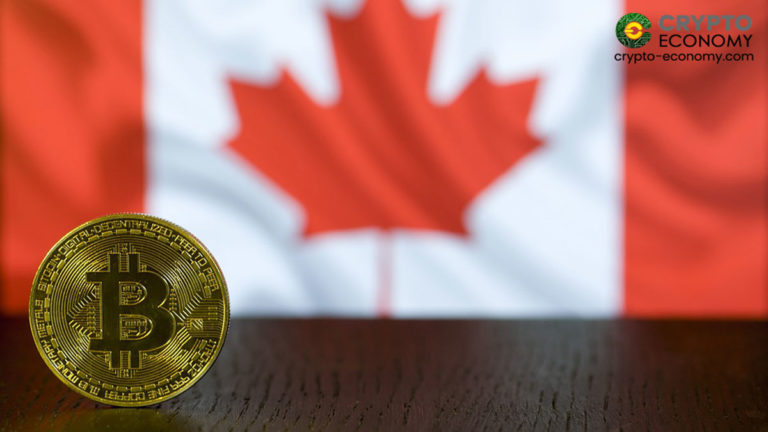 Bitcoin continued to attract large investment from institutions as another Canadian augmented reality (AR) firm NexTech is going to invest $2 million in Bitcoin.

NexTech, also known as NexTech AR Solutions, a leading provider of virtual and augmented reality (AR) experience technologies and services for eCommerce, education, conferences, and events, announced its plans in a press release on Tuesday, December 29. The company will make an initial investment of $2 million in the largest cryptocurrency by market cap for treasury reserves and has plans to add more to it in 2021.

According to some sources, NexTech had US$12.79 million in its reserves until the end of Q3 of 2020. According to these numbers, this initial investment represents roughly 15.6% of its available cash.

“Our investment in Bitcoin is part of our new capital diversification and allocation strategy with the intent to maximize long-term value for our shareholders.” He continues, “This initial investment reflects our belief that Bitcoin is a long-term store of value and an attractive investment asset with more long-term appreciation potential than holding cash, which is currently yielding 0.06%. Bitcoin is a digital version of gold which has a total market capitalization of $10trillion versus Bitcoin’s total market capitalization of only $500billion. We think that as part of the digital transformation a paradigm shift to digital gold is underway and as Bitcoin is seen more and more as a store of value, just like gold, it will catch up to gold.”

The NexTech The purchase of $2 million in bitcoin (BTC) follows a slew of companies purchasing BTC for reserves, and a great deal of them stem from Canada. NexTech investment has followed Mogo Inc., a NASDAQ-listed Canadian fintech firm, that, as reported, has recently announced an initial Canadian $1.5 million investment in Bitcoin. This investment represents 1.5% of Mogo’s total assets as of the end of the third quarter of 2020.

These large institutional investments have helped Bitcoin to see 300% growth in 2020. That’s why NexTech said:

“The company feels that as the widespread adoption of Bitcoin continues, the timing is right for this move.”