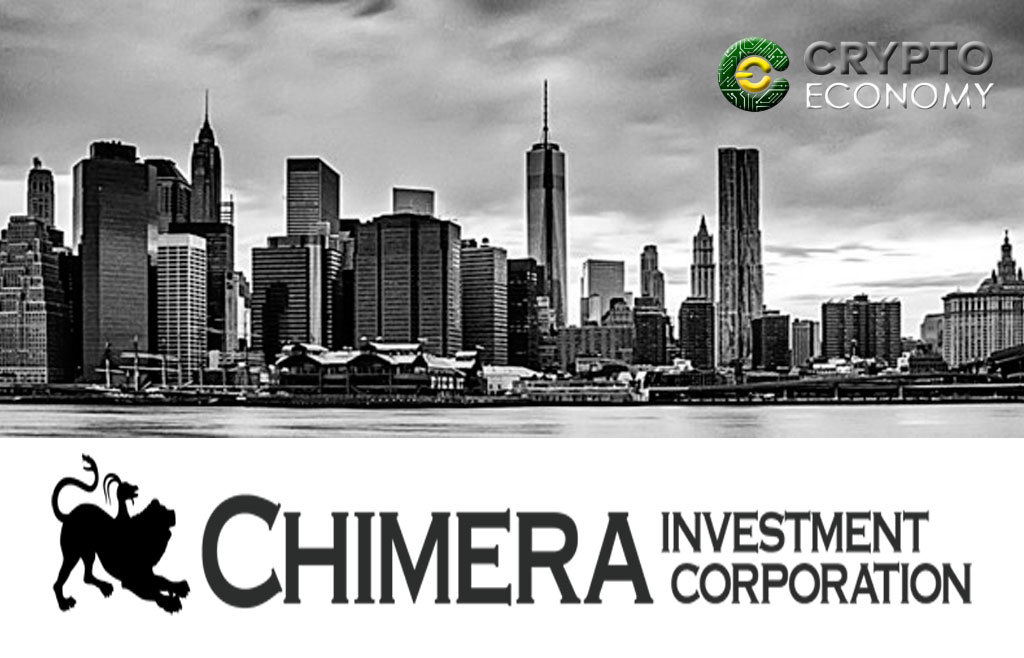 It is obvious that cryptocurrency will yet find more uses with time. A group of investors are planning to launch an ICO for the purpose of purchasing an iconic New York real estate, Plaza Hotel.

Real estate is big business in big cities like New York. Downtown areas such as Manhattan are usually reserved for developmental groups, businesses and the very rich. This may soon change as more entities realise they could raise funds through ICOs to get a share of the real estate market.

Chimera, the consortium interested in the purchase of the hotel has announced that they are negotiating with Sahara Group, the Indian based real estate group owners of the hotel. Chimera’s objective is to create a Plaza token when the deal is sealed. The token which will be sold in an initial coin offering plans to raise $375 million which will be used to buy the Plaza Hotel. Plaza, the internal currency of the proposed ICO will be a security token that will be backed by real assets and offers many benefits to investors. 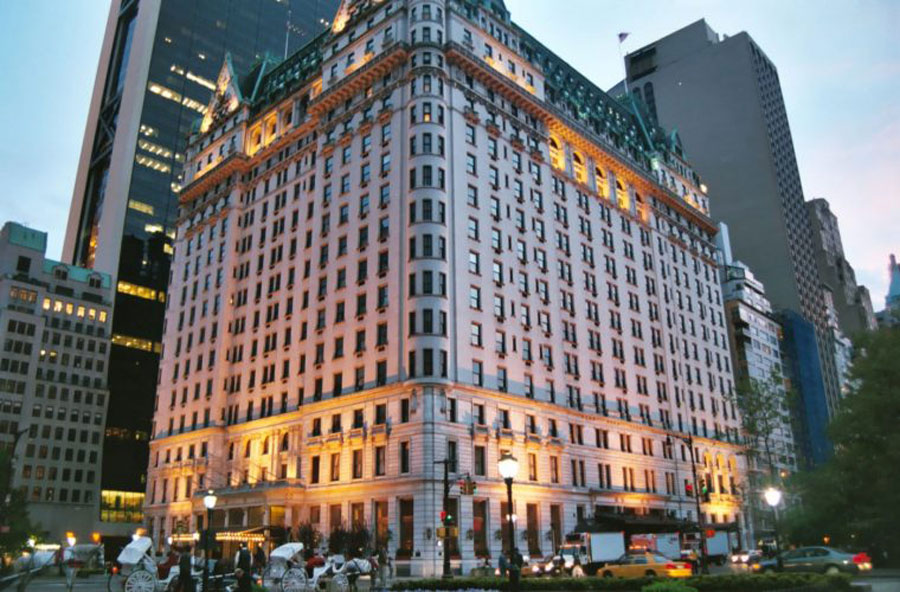 Although the deal is yet to be concluded, the consortium says that investing in the coin is similar to any investment in luxury real estate, that it would also give the investor some concessions at the Plaza Hotel.

Although talks are still ongoing, a well known medium reported that no funds have been raised even though Chimera are certain that an ICO is part of the plan for the acquisition. The report says that participating in the ICO would give investors a small fraction of the company’s equity.

Sahara Group, the owners of the hotel have been mulling over selling the asset for some time. It is not clear if the planned sale is connected with an ongoing scandal involving the chairman of the group in India. Sahara Group is the major shareholder in The Plaza Hotel and have been actively involved in real estate investments targeting luxury estates.

Chimera has Shahal Khan as the principal investor who is heading talks with Sahara Group. Khan is involved in mining of precious metals such as lithium and has a strong asset base in Dubai. If the talks are fruitful, Chimera would be one of the few companies to have used a cryptocurrency crowdsale to purchase a luxury real estate.

0
The US Securities and Exchange Commission (SEC) has charged Loci Inc. and its CEO John Wise for fraud and conducting an unlawful initial coin offering (ICO) from August 2017 through January 2018.
Read more
CryptoCurrency News