Home CryptoNews Bill to combat the cryptographic use by terrorists
CryptoNewsFeaturedRegulation

Bill to combat the cryptographic use by terrorists 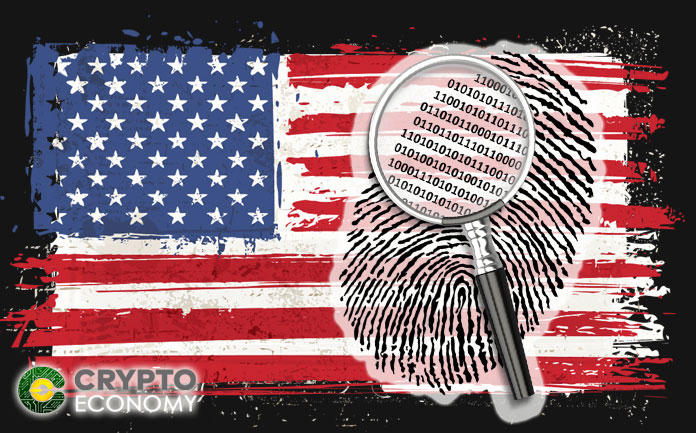 A bill seeking to establish the “Independent Financial Technology Task Force to Combat Terrorism and Illicit Financing” was this Wednesday referred to the House of Representatives for consideration.

According to the U.S. Congress public records, the bill was passed by the whole House through a voice vote with a “motion to reconsider laid on the table” being “agreed to without objection.”

The bill which is a revision of an earlier bill introduced by Representative Ted Budd in January has three elements with the main being the launch of a working group that will examine the use of cryptocurrency and other forms of financial technologies as regards to the commitment of or potential of use to aid criminal activities. This revised bill has included provisions for preventing “rogue and foreign actors from evading sanctions” which was not included in the original submission early this year.

The addition in the bill specifically states that,

“The President [of the U.S.], acting through [the established task force], shall submit to the appropriate congressional committees a report that identifies and describes the potential uses of digital currencies and other related emerging technologies by states, non-state actors, and foreign terrorist organizations to evade sanctions, finance terrorism, or launder monetary instruments, and threaten United States national security.”

The other two elements of the bill support for the development of tools and programs that would be used to detect illegal use of cryptocurrency, especially in financing terrorist activities. The third element of the bill provides for the reward of any person who offers information that would lead to the arrest and conviction of individuals involved in cryptocurrency financing of terrorism. The bill proposes to use the funds confiscated and other fines to pay out rewards up to sums not exceeding $450,000. 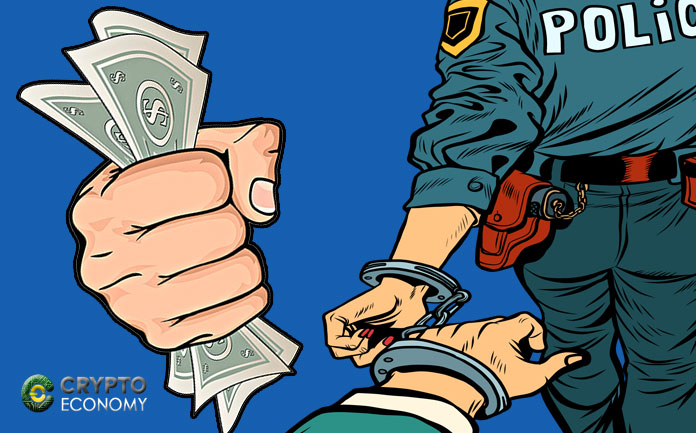 According to the public records, the bill was agreed to without going through the stage of reconsideration which, according to the House rules, means that the bill cannot be ratified. However, a spokesperson from the office of Budd told that the bill has proceeded to the Senate.

The bill provides for the establishment of a cooperation between the proposed task force and the federal law enforcement leaders to study how cryptocurrencies are or can be used fund terrorist activities and provide recommendations within a year to the Congress on how to curb such activities.

This bill, referred to as the H.R. (House Resolution) 5036 is similar to another bill that was introduced by the House of Representatives earlier last year titled “Homeland Security Assessment of Terrorists Use of Virtual Currencies Act” which sought to make a proper assessment on the use of cryptocurrencies by terrorists. This act defined cryptocurrencies as a digital representation of value functioning as a medium of exchange, store of value or a unit of account. By this form of definition, the Act includes Bitcoin, Ethers, other cryptocurrencies, Virtual debit cards, and PayPal balance.

0
MetaMask published an article describing a vulnerability in the wallet and the fixes that have been made in the new version. The release notes...
Read more
CryptoNews

0
Silicon Valley techies are being fleeced by cryptocurrency fraudsters who are stealing millions of dollars. A new article entitled "Seduced by crypto and taken...
Read more
Tutorials

0
Zero-Knowledge Proof or ZKP is one of the best features of cryptography in the blockchain industry that strengthens its security, privacy, and anonymity. The...
Read more
Companies

0
IOTA is now a member of the Ensuresec consortium. The consortium is focused on the security of e-commerce infrastructure within European markets. The main...
Read more
CryptoNews