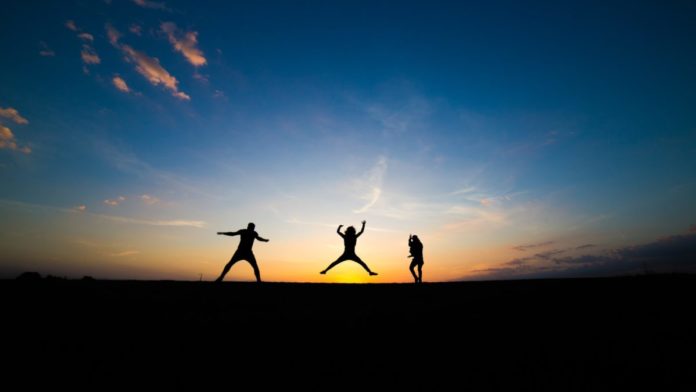 This day last year, Bitcoin was a little over $9.3k. Today, it remained range-bound below $35k. On the other hand, DeFi tokens such as Uniswap [UNI], Aave [AAVE], and Synthetix [SNX] have been posting higher gains. As the positive outlook for these assets emerged, it would be intersting to see if the current trend will prove sustainable or not.

Uniswap’s mild recovery was depicted by the two consecutive green candles on the above chart. Despite the 20 moving average shifting below the UNI price candles, the contracted Bollinger Bands depicted a slow sideways market.

The volume appeared to be picking up in the first week of the month, however, the trend has now stalled. The small red closing bars of the Awesome Oscillator [AO], on the other hand, indicated a period of decreasing bearish momentum, meaning a trend reversal could be in the inkling.

To reclaim its previous highs, UNI bulls need to steer clear of nearest resistance levels of $24.2, $29.5, and $43.16 respectively. In the meantime, a price surge near the immediate target point could potentially spark off selling pressure resulting in a drop to $15.8. A damaging turn of events might also result in UNI revising losses all the way to $7.55.

Aave emerged as one of the best-performing DeFi token so far this quarter as it extended its weekly gains to roughly 12%. Over the past 24-hours, it registered 5.58% gains which pushed the price to $310.6. At the time of writing, the asset’s market cap stood at $4.14 billion while its 24-hour trading volume was found to be at $383 million.

Mimicking the uptrend, the capital inflow also went above the half-line more than a month later, as depicted by the Chaikin Money Flow [CMF] which offeren an optimistic outlook. Hints of a potential bearish crossover in Klinger Oscillator [KO] also stalled following the upward price movement. The MACD was also in the bullish zone depicting a sentiment of buying pressure in the market.

Synthetix [SNX] has seen short strong uptrend of late as it amassed a weekly gains of 40%. The crypto-asset was currently priced at $12.81 as it increased by 14.97% over the past day. SNX recorded a market cap of $1.52 billion and a 24-hour trading volume of $319 million.

Closely following its recovery, the dotted markers of the Parabolic SAR aligned below the SNX price candles depicting a bullish phase for the coin. The Stochastic RSI, on the other hand, was in the overbought zone, suggesting that a quick reversal was possible to flip the token on the negative side. The Relative Strength Index [RSI] also moved towards the overbought region.

The above indicators demonstrated that the bullish trend could be approaching exhaustion. SNX has surpassed the first major hurdle  of $12.2. The bulls was now aiming to breach another crucial target point of $16.56, a level not seen since mid-May. Synthetix breaching yearly milestones of $23.3 and $27.1 resistance areas seem to be a little far-fetched but not impossible.

The suppory levels for the DeFi token stood firm at 9.58 and $5.94 respectiveily.

0
Cryptocurrency prices are trading sharply higher after a beatdown for quite some time now. Bitcoin (BTC) reclaimed some of its mojos as the digital...
Read more
Price Analysis

0
Prominent cryptocurrency exchange, Uniswap, along with its community suffered a severe blow as liquidity providers (LPs) of the Uniswap v3 protocol reeled under a...
Read more
CryptoCurrency News

0
Aave announced the launch of a new stablecoin called GHO in a tweet that contains complete details about the project and its plans. The...
Read more
Cardano News