Home CryptoNews South Africa is Among the Countries Mulling Self-Regulation for Cryptocurrencies.
CryptoNewsFeaturedRegulationTechnology

South Africa is Among the Countries Mulling Self-Regulation for Cryptocurrencies. 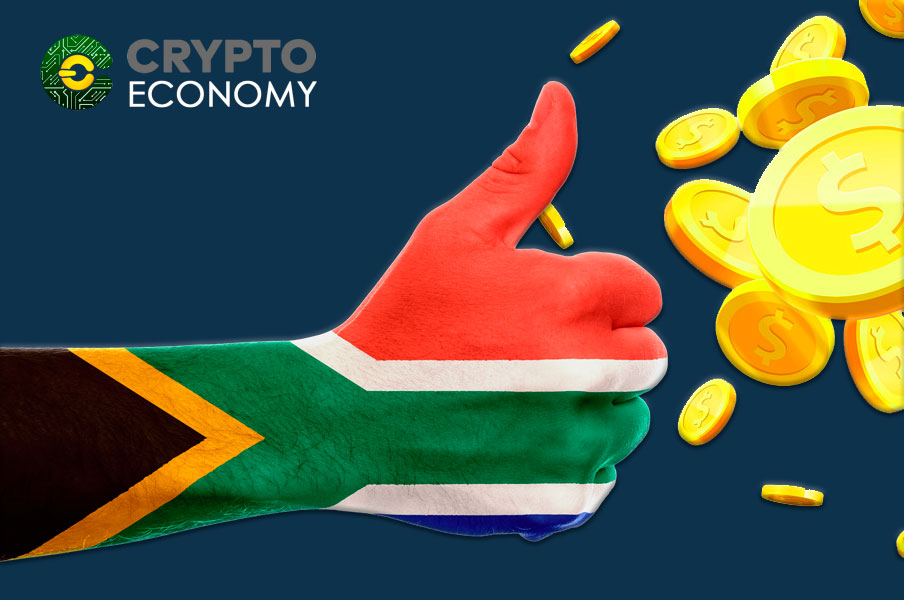 A number of countries have indicated they would allow the crypto communities in their jurisdictions to self-regulate. Countries such as Slovenia, Croatia and to some extent Hong Kong have all made moves towards creating an internal environment that is organized and yet not controlled for their cryptocurrencies. South Africa is adopting the same approach.

The South African Reserve Bank is poised to formulate policies that would be implemented by a self regulatory body comprising members of the private sector versed in the happenings of the digital currency space. The SARB, though overseeing the development is eager to see a fintech sector that is guided by an internal agency and yet compliant with known financial rules. The Self Regulatory Organization (SRO) is seen as the missing link in the relationship between the central bank (SARB) and the cryptocurrency ecosystem.

While traditional banking needs a central authority as provided by the Reserve Bank, cryptocurrencies with their emphasis on decentralization is not suitable to be placed under the control of SARB. This is the view of a legal expert in the country who is among those pushing for the establishment of the SRO.

Bridget king, finance and Banking practice Director in one of the leading legal firms in South Africa revealed that the Self Regulatory Organization (SRO) may be registered as a non governmental organization and yet empowered to adopt rules as laid down by the central bank and ensure implementation of industry standards with regard to blockchain technology among its members.

The idea as broached by king is that while the Reserve Bank focuses on risk prevention and reduction, the SRO would ensure compliance in the fintech sector since it would create a balance between the needs of the members and standing rules. This would see to it that external regulations do not truncate the potentials of the new industry. 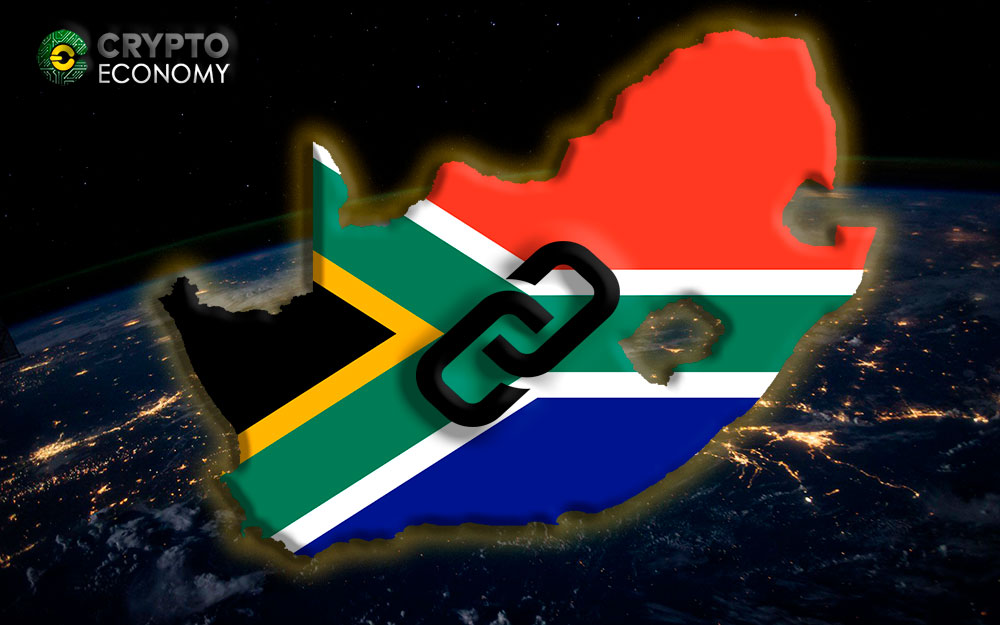 “If laws are drafted based on existing technology, which is still in its growth phase, there is a risk that the technology may have moved so much by the time the legislation is enacted, that this legislation is obsolete or requires updating almost immediately”, said King.

Even while this approach to regulation is being considered by the SARB, King is of the opinion that the need to regulate the sector may be urgent considering the events of last year. According to her, “It is of essence that investor confidence in the sector remains unshaken knowing that the government is doing what they must to make investment in cryptocurrencies safe”.

With the popularity of Bitcoin soaring in the country, the South African Reserve Bank has started implementation of the Quorum protocol, permission available in Ethereum in which a definite number of votes is required for a command to be executed. The central bank sees its potentials and wants to experiment on it in electronic and interbank payments in the country.

Crypto adoption has been steadily increasing in the country. Last December, the South African Revenue Service announced that it was exploring ways of taxing bitcoin trading. The tax authority is also keen at monitoring cross-border cryptocurrency movement. Reports from the country say that the second largest supermarket chain, Pick and Pay is tentatively accepting Bitcoin payments.

The SARB had earlier established  Fintech Task force on cryptocurrencies to study the innovation to enable it create an effective policy on digital currencies.

0
The CEO of Galaxy Digital, Mike Novogratz has recently said that he is expecting Bitcoin to stay in the current tight price range. According...
Read more
CBDC