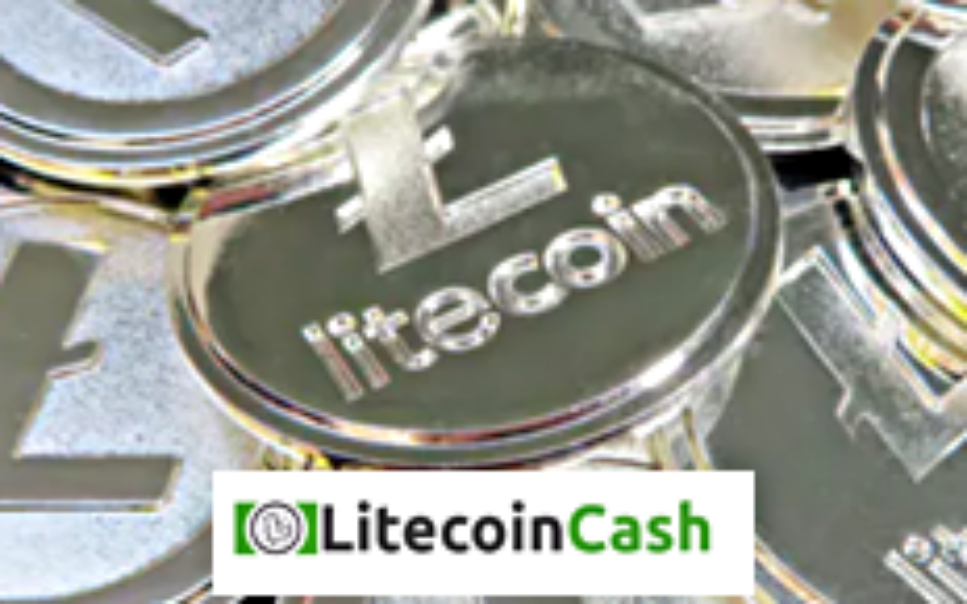 We are only hours away from the first “bifurcation” of Litecoin, which we all already know as Litecoin Cash. Expectations about this event have not left untouched the crypto community, whose speculations have impacted even the performance of Litecoin, which has experienced an increase of more than 30%.

There is still a controversy over whether it is a kind of “Bitcoin Cash” or even if the developers of that successful bitcoin coin are behind this episode of Litecoin Cash.

A few days ago we talked here about what this bifurcation means – see Litecoin Cash: Litecoin’s hard fork – and we shared the opinion of many in the crypto community about the true utility of this bifurcation, which still does not provide any kind of Significant advantages over the real Litecoin, so for now it is perceived as a strange attempt to get cash, and not as an attempt to achieve something distinctive and to provide value.

However to help clarify some confusion about whether it is a similar project or related to Bitcoin Cash, starting with the name, on the official website of Litecoin Cash respond about it. They explain that they have taken the name of Litecoin Cash for “accepted practice” which suffixes it to the name of the coin that bifurcates. However, many are not convinced that it is an effective reason, but again, an advantage to gain notoriety and even legitimacy. As Charlie Lee, the founder of Litecoin himself, denounced days ago, when he warned that “The litecoin community has no interest in dividing itself, only some people try to make quick money, and calling it litecoin gives them some legitimacy.” This statement has been widely disseminated in several media that handle the subject, and of course we also take it as a source of support for our opinion.

On the other hand Bitcoin Cash was presented with the mission of increasing the size of the original bitcoin block from one megabyte to eight, which means more data processed at the same time and a considerable increase in transaction speed. This brought value to the crypto community in a tangible way. In the meantime, Litecoin Cash has as fundamental reason to reuse the oldest mining equipment designed to create cryptocurrency tokens using the SHA-256 algorithm, and with transactions up to 90% cheaper than the current Litecoin.

The Litecoin Cash Foundation says the new cryptocurrency has a 2.5-minute target block, which is four times faster than Bitcoin, in addition to the much cheaper transaction-cost factor.

0
In the development of a cryptocurrency, a series of situations can occur according to their growth both in transactions and in acceptance in general....
Read more
- Advertisment -