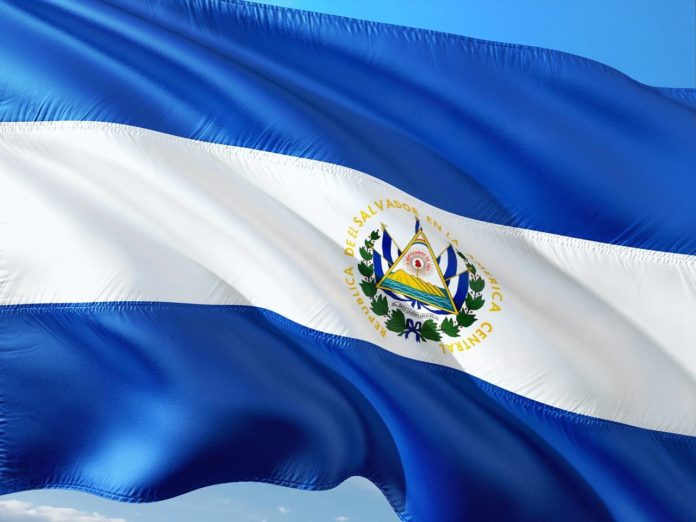 IMF Advises El Salvador to drop the legal status of the world’s largest cryptocurrency in the country citing volatility and other stability concerns.

“The adoption of a cryptocurrency as legal tender, however, entails large risks for financial and market integrity, financial stability, and consumer protection. It also can create contingent liabilities.”

As Crypto Economy reported, the legal tender status of Bitcoin in El Salvador came into effect on September 7, 2020, when the government bought its first 200 Bitcoin. Since then, the country has been buying the dips at regular intervals. The rollout was glitchy but seems to have smoothed out.

The country has also its national crypto wallet Chivo. El Salvador is also working to build the world’s Bitcoin City that will be funded by government-issued Bitcoin bonds. All these topics came under the discussion of IMF’s Executive Board as part of the Article IV consultation with El Salvador. Under Article IV, an IMF staff team visits the country to have a look at financial conditions and policies. On return to headquarters, the team prepares a report, which forms the basis for discussion by the Executive Board.

In the statement about El Salvador, among other finance-related topics, Bitcoin, Chivo wallet, and Bitcoin bounds were also discussed. The board encouraged the use of digital payment tools such as Chivo as a boost to financial inclusion. But the directors also highlighted the need for strict regulation and oversight.

“Directors agreed on the importance of boosting financial inclusion and noted that digital means of payment—such as the Chivo e-wallet—could play this role. However, they emphasized the need for strict regulation and oversight of the new ecosystem of Chivo and Bitcoin.”

According to reports, El Salvador is seeking more than $1 billion in financing from the global lender. But the directors have raised concerns about the country’s Bitcoin law. Citing risks for financial and market integrity, financial stability, and consumer protection, IMF has urged the country’s authorities to drop the legal status of Bitcoin. They also expressed concerns over Bitcoin bonds. The statement reads:

“They urged the authorities to narrow the scope of the Bitcoin law by removing Bitcoin’s legal tender status. Some Directors also expressed concern over the risks associated with issuing Bitcoin-backed bonds.”

In response to IMF’s statement, Nayib Bukele only shared a meme on Twitter.