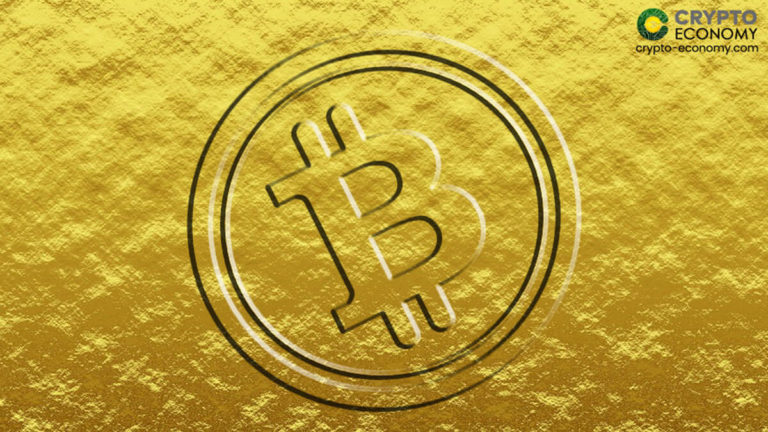 Peter Schiff, chief executive officer (CEO) at Euro Pacific Capital, is blaming BTC wallet for losing access to his BTC. But to everyone’s surprise, he is claiming that he did not lost his password.

In a tweet on Sunday, January 19, Peter Schiff said that he had lost all his bitcoin as his wallet password was not working. Schiff’s tweet reads:

“I just lost all the #Bitcoin I have ever owned. My wallet got corrupted somehow and my password is no longer valid. So now not only is my Bitcoin intrinsically worthless; it has no market value either. I knew owning Bitcoin was a bad idea, I just never realized it was this bad!”

After the tweet, the crypto community rushed-in to rescue Schiff. While the majority of Bitcoiners just sharing old boomer memes, there were those who tried to explain Schiff’s embracing situation.

Anthony Pompliano of Morgan Creek Digital suggested that Schiff simply forgot his password and these things happen with emails account also if you are irresponsible with your password. 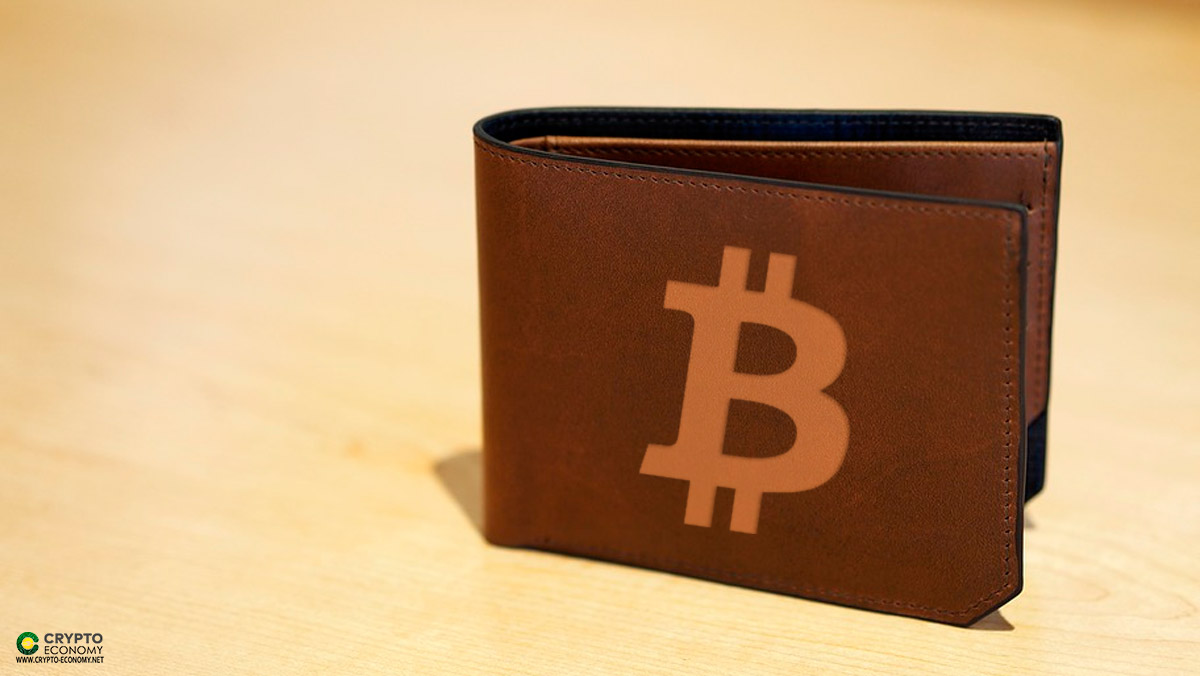 In a recent tweet, he raised eyebrows towards the people who were saying that Schiff lost his password. He said:

“So much fake news about how I forgot my wallet password. Can’t #Bitcoin pumpers be honest about anything? I was very clear that I didn’t forget my password. My wallet no longer recognizes my correct password. Plus what’s up with over 3K people liking that I lost my Bitcoin?”

To further assist Schiff in this bizarre situation, Blockchain.com, the wallet services provider that he is using, also assured him that he assets are safe. Blockchain.com said:

“Hi Peter, we’re sorry to hear about the issues you’re currently experiencing with your Blockchain Wallet.

We will PM you shortly.”

There are two possibilities behind this situation, either he lost his password, or was using a scam wallet. But Blockchain.com is a renowned wallet service provider, so there is strong case that he lost his password. Being a bitcoin hater really brought him a lot of attention and this may be the another example.

Peter Schiff, famous with the title of gold bug, is an American libertarian, stock broker, financial commentator, economist, and radio personality who is always in news because of his anti-bitcoin predictions and arguments.