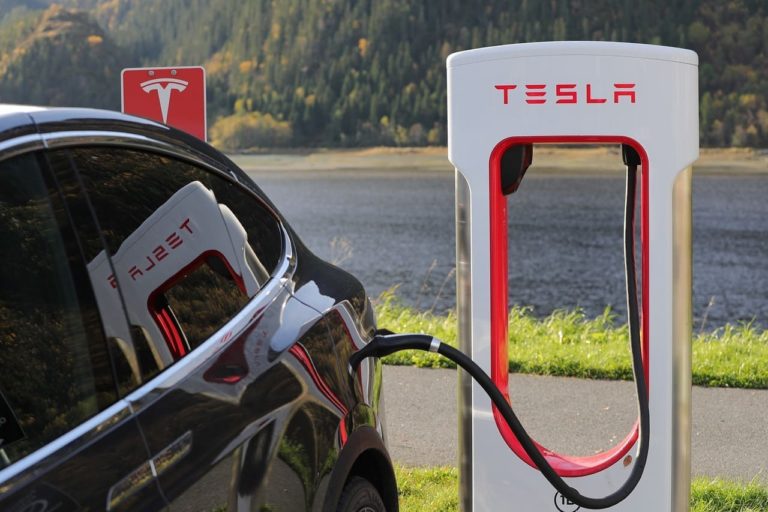 Elon Musk Announces on Friday that Tesla is accepting meme-based crypto-asset Dogecoin [DOGE] as a payment option for its merchandise.

Elon Musk, CEO of Tesla, took to Twitter on Friday, January 14, to announce that his electric automaker company would allow its fan to buy some collectible items. He wrote:

However, the Dogecoin payment option is only to purchase Tesla merchandise like a cyberwhistle, a Giga Texas belt buckle, and a cyber squad four-wheeler for kids, but not vehicles. Some sources suggest that the Dogecoin payment option is only for customers outside of the US. At the Tesla Shop, some items are purchasable with Dogecoin only as traditional payment methods have disappeared for some merchandise.

The initiative was initially revealed by Musk on Twitter on December 14th when he said that Tesla would make some Tesla merchandise buyable with DOGE and “see how it goes.” Even if it goes well, it is unclear if or when Tesla might eventually accept payment for its vehicles in Dogecoin.

The Dogecoin price reacted to this big news as according to CoinMarketCap, Dogecoin is 16.83% up in the last 24-hours to $0.2032 at the time of writing. This Dogecoin surge stands out amid the relative calm of top cryptocurrencies, which remained relatively flat over the past 24 hours.

This is the second time that Tesla is accepting a cryptocurrency as payment. In February 2021, Tesla started accepting Bitcoin [BTC] as payment for its vehicles, helping the coin to register ATH after ATH. But what happened next is still fresh in the minds of the crypto community.

As Crypto Economy reported, in May 2021, Tesla suddenly suspended Bitcoin payments citing environmental concerns of Bitcoin mining. BTC’s price plunged following the news and continued to do so until it found a base at $30K. The memories of this crash are still fresh and the CEO of OKEx, Jay Hoo, hopes that this will not happen to Dogecoin. He said:

.@Tesla announced that it would no longer accept #bitcoin and only accept fiat currencies in May last year.

Today, we can buy swag like Cyberquads for kids with $DOGE in its store.

I don't think @elonmusk will do what he did to #bitcoin this time.

“@Tesla announced that it would no longer accept #bitcoin and only accept fiat currencies in May last year.

Today, we can buy swag like Cyberquads for kids with $DOGE in its store.

I don’t think @elonmusk will do what he did to #bitcoin this time.”

Nevertheless, Elon Musk has never been shy of his support for cryptocurrencies. Tesla currently holds Bitcoin on its balance sheet. He calls Dogecoin his favorite cryptocurrency and his space venture SpaceX is launching a Dogecoin-funded satellite DOGE-1 to the Moon.