Catherin Coley (Binance US CEO): Talk about Bitcoin and Ripple 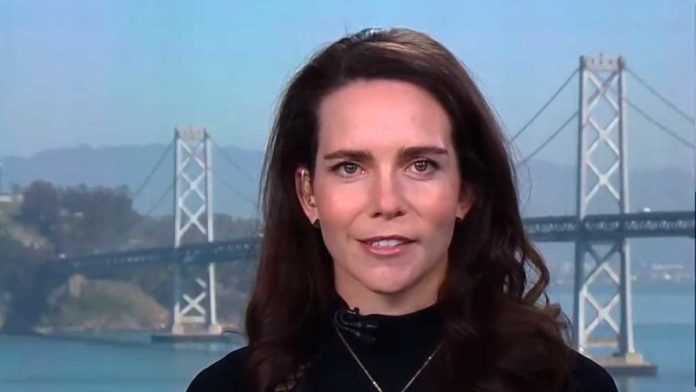 Catherin Coley on CNBC’s Power Lunch on Wednesday attempted to explain why Bitcoin is emerging as the safety investment over other coins. Ina  comparison between Bitcoin and XRP, Coley stated that the use cases for the two coins varied even if they would both experience parallel jumps and dips in the same period.

In the news segment, Coley stated that the use cases varies and this would explain why a bullish XRP does not necessarily mean that Bitcoin is also bullish.

“You’ve got a store of value component with Bitcoin where people are seeing this as almost a flight to safety or a flight for sovereignty for their sake. So when geopolitical situations become concerning, you’re going to want to be able to hold your own assets and access those at any time 24/7. That’s going to be a different case and scenario for something like XRP which is really going to be useful for cross-border transactions, instantaneous settlements and moving funds across borders.”

Bitcoin has managed to convince regulators of its robustness even at a time when other investments experience extreme volatility. Oil and agricultural futures are losing their reliability in a world faced with climate change. The recent viral outbreak in China is an indication of how exposed some of these investments are.

Coley’s remarks are therefore a stark reminder that certain investments are good for some conditions whereas others are not. Gold’s value may rise, but its steady rise is not that lucrative or dynamic for spot trading.

Coley’s appearance in the Power Lunch show, is an indication of Binance’s strong push to cement its image in the coin market. As Binance’s US CEO, Coley is at the helm of the most dynamic coin market and her assurance of Bitcoin’s stability and understanding of the market dynamics is a breath of fresh air.

Other exchanges do not have such a commanding presence in the media and this is a further indication that Binance is aware of its market significance and dominance. For now traders can rest assured that their Bitcoins have found a niche in the market.