Caroline Wozniacki launches her own cryptocurrency issued by GCOX 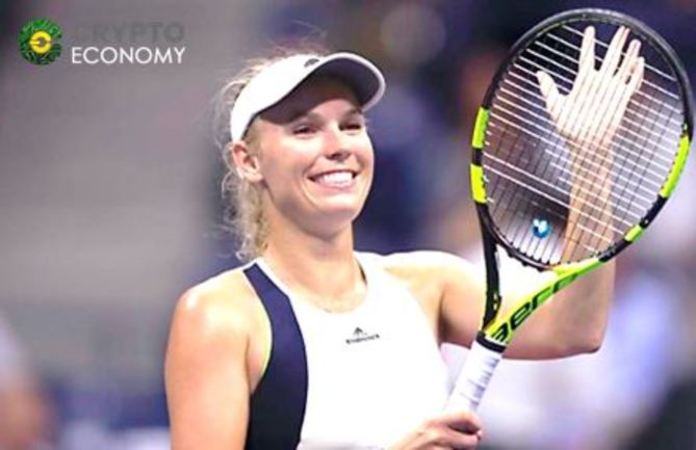 The appearance of celebrity cryptocurrencies is growing thanks to the services of a firm specializing in the supply of all the necessary elements to make this possible. This is how tennis player Caroline Wozniacki recently launched her own cryptocurrency issued by GCOX.

Already other celebrities in other fields have advanced in the initiative to launch their own crypto, example of it are Filipino boxer Many Paquiao, former England soccer star Michael Owen and singer Jason Derulo, to name a few.

The firm GCOX has focused its production of celebrity cryptocurrencies with a vision of being a global leader in this class of cryptoservices. Notably GCOX will materialize the launch of the first celebrity token for the first quarter of 2019. The company’s board includes Pacquiao, Owen and Sheikh Khaled bin Zayed al-Nahyan, a member of the royalty of Abhu Dhabi, who are also investors of the company.

A celebrity token presupposes the possibility that its holders may have some kind of privilege or rapprochement with the appropriate celebrity. GCOX emphasizes that its tokens have that special condition, in addition to giving buyers of such tokens access to exclusive products and the expected interactions with their token celebrities.

On the other hand, celebrities will benefit from receiving sales revenue from these tokens. In order to buy these celebrity tokens, those interested should purchase the native cryptocurrency of GCOX called ACM, whose sale is on the air.

In this sense, the ACCLAIM token -ACM- is the “base token” for the creation and access of all the celebrity tokens that will be produced, and that will be exchanged in the decentralized exchange incorporated into the GCOX platform.

GCOX aims to be the platform chosen by the fans to connect and interact with their idols and celebrities, while strengthening the blockchain economic exchange, and allowing a viable possibility for investors.

Even English Premier League teams such as Newcastle United and Cardiff City have already made known their plans to adopt their own cryptocurrencies and thus promote a greater and more beneficial approach to their fans. A business that pays dividends like the sports one will now be strengthened more thanks to blockchain.

The combination of blockchain, tokens, celebrities, fans and investors is a guaranteed success formula.