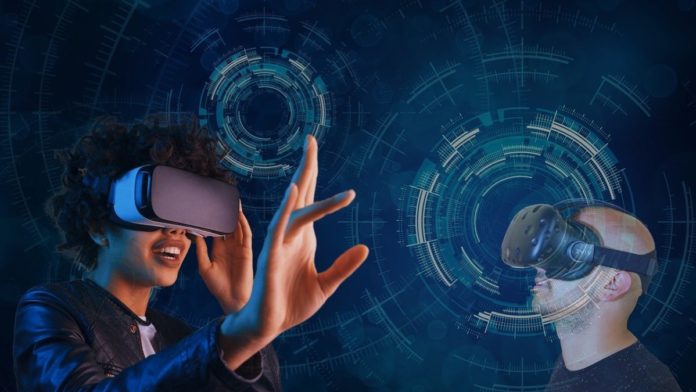 This comes on the heels after Yuga Labs secured a funding of $450 million in March 2022 to develop its NFT metaverse project, “Otherside”. The funding round which was led by one of the leading venture capital firms, Andreessen Horowitz (a16z), valued Yuga Labs at $4 billion, post the capital raise. The fundraising also witnessed participation from Hong Kong based gaming giant, Animoca Brands, cryptocurrency exchange behemoth, Coinbase, and the leading financial technology company, MoonPay.

The Otherdeed NFT mint is sold out – we are awestruck at the demand shown tonight. Apes and Mutants, the opening of the 21-day claim period is being delayed until the price of gas drops to reasonable levels. We’ll tweet when the claim opens. https://t.co/iRz64lklbv

On May 1, Yuga Labs sold NFTs called “Otherdeeds”, which it said could be exchanged as plots of virtual land in a future Bored Ape-themed online environment called “Otherside“. In the sale, 55,000 Otherdeeds were sold and the project raised close to $285 million.

The sale allowed users to trade with the Ape ecosystem’s native token, ApeCoin (APE). The virtual pieces of plots were quoted around a mammoth price of $305 APE each. On other NFT marketplaces like OpenSea, the cheapest listed price for an Otherdeed was around 7 ETH.

According to the Yuga Labs team, the Otherside metaverse will be a multi-player gaming environment and believes that the game will stand out from other Metaverse projects which are less competitive. The metaverse be a virtual world made up of 200,000 plots of land, which will be purchased, owned and traded as NFTs.

All of the land will be distributed in two waves, the initial phase of  100,000 went live on Saturday and another 100,000 will be rewarded to those who “contribute to the development of Otherside” over the coming months.

Why Did Ether Gas Price Skyrocket?

The demand for the Otherside metaverse deeds flung Ethereum (ETH) gas fees to a new high, causing the average ether gas fee to rise dramatically. According to the analytics platform, Etherscan, investors spent over $176 million on fees alone in the Otherdeeds sale.

We are aware that some users had failed transactions due to the incredible demand being forced through Ethereum’s bottleneck. For those of you affected, we appreciate your willingness to build alongside us – know that we’ve got your back and will be refunding your gas.

In the wake of the fee related chaos, Yuga Labs issued a public apology stating that some users had failed transactions due to the incredible demand being forced through Ethereum’s congestion. However, the company assured that the affected users will be duly compensated. Yuga Labs, tweeted,

“We are aware that some users had failed transactions due to the incredible demand being forced through Ethereum’s bottleneck. For those of you affected, we appreciate your willingness to build alongside us – know that we’ve got your back and will be refunding your gas.”
Facebook
Twitter
Pinterest
WhatsApp

0
The Sandbox today announced the new Mega City 2, Hong Kong's vibrant cultural hub in the metaverse. It is the second phase of the...
Read more
CryptoNews

0
Although many thought that the Shiba Inu memecoin would only end up being a digital currency without any value or contribution to the blockchain...
Read more
CryptoNews

0
It was reported on Twitter by the Bored Ape Yacht Club that their Discord server had been hacked. Fortunately, the team was able to...
Read more
- Advertisment -
Posting....