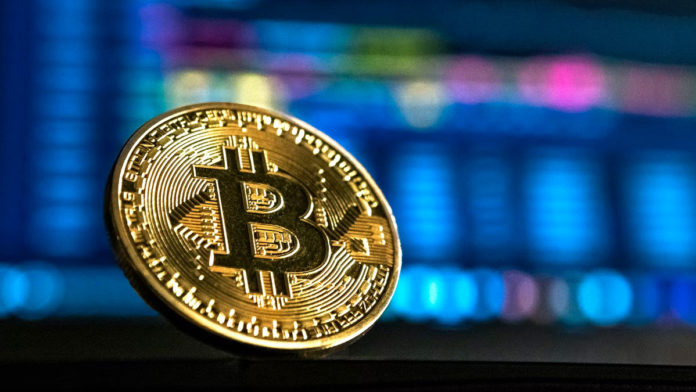 Following a string of consecutive price falls, Bitcoin has reversed direction and increased in value by a few thousand dollars in recent days. The majority of altcoins are likewise moderately profitable. Bitcoin Cash, which has had a significant double-digit price surge, is currently the market leader, according to CoinMarketCap.

It’s reasonable to say that the first cryptocurrency’s performance has been less than great over the last week or two. After a few swings at the start of the month, the inability to convincingly retake that level was seen.

Is the Trend Changing?

With Bitcoin failing to continue an uptrend in the past week, the bears took control of the market and drove it down further. A consequence of this was that the asset originally decreased to $45,000 before plunging to $43,000. As a result, Bitcoin plummeted below $40,000 for the first time in a month.

Last night’s trading session was pretty quiet, with Bitcoin trading around approximately $40,000 for the majority of the time period. Bulls, on the other hand, were alerted to their arrival and began driving Bitcoin north a few hours later. Because of this, Bitcoin’s value surged to a level that was slightly higher than $41,000 at the time of writing.

Following a precipitous drop from $43,000 earlier this week, the price of Bitcoin is struggling to find a level of support to hang onto.

Historically, corrections in the value of altcoins have been similar to those that have occurred in Bitcoin. The majority of the market is currently displaying the first symptoms of a rebound.

Ethereum went below $3,000 for the first time in several weeks two days ago, but the cryptocurrency has since rebounded and is now trading above $3,100. While Binance Coin first traded below $400, it is presently trading above $420.

Ripple, Solana, Terra, Cardano, Avalanche, and Polkadot are all currently in the green, as is the rest of the market. Dogecoin and Shiba Inu are both in the red, although SHIB experienced significant double-digit price increases the day before.

Bitcoin Cash, the largest gainer among the mid-cap altcoins, has seen a 13 percent boost in value over the past week. As a result, Bitcoin Cash (BCH) is trading near $350.

The cryptocurrency market capitalization is approximately $70 billion, an increase from yesterday’s low, and has recaptured the $1.9 trillion resistance. The recent price rise in Bitcoin and some altcoins still need more confirmations to be known as the start of an uptrend.

0
Lark Davis published a video on Youtube titled "Urgent! Bitcoin Going to $8,000," in which he talks about the future of the market. Like...
Read more
Tutorials

0
The Bitcoin Halving event is one of the most important milestones of the mining process of 21 million Bitcoins, which has many implications for...
Read more
CryptoNews

0
The current stats of the market show some stable charts for Bitcoin and other cryptocurrencies but the future isn’t stable yet. Some may argue...
Read more
Bitcoin News