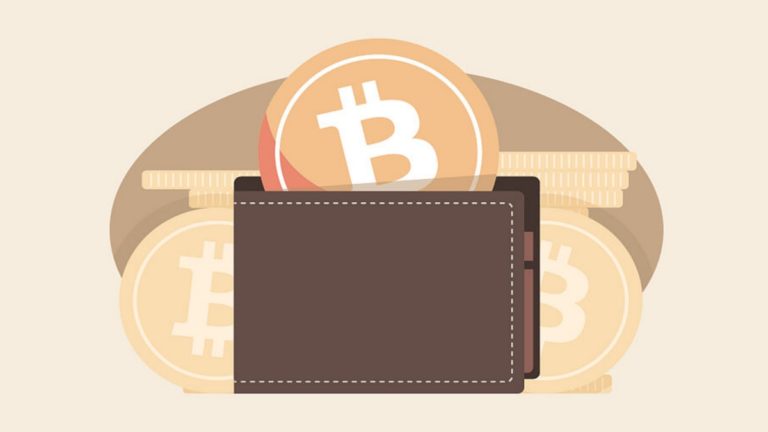 Bitcoin experienced many highs in November after late 2017. The November Bitcoin rally also brought a huge increase in the number of active Bitcoin addresses.

The number of active Bitcoin addresses for a single day was also at heights similar to those seen during Bitcoin’s 2017 bull run. According to some reports, on November 9, the number of active addresses for the day was 1.18 million. These numbers were just 100K lower than Bitcoin’s all-time high of 1.29 million addresses, seen on December 14, 2017, three days before when Bitcoin was reaching $20,000.

This number is still relatively small when compared to the total number of Bitcoin addresses created. According to Glassnode, there are more than 740 million Bitcoin addresses but most of them don’t hold any Bitcoin.

As we discussed earlier, the primary factor driving this bull run is increased institutional participation. Large institutional buyers like Microstrategy and Square invested a huge amount in recent past months. This created a shortfall in bitcoin liquidity, pressuring prices to the higher side.

Thanks to these events, Bitcoin has caught the attention of many people and is poised to grow as an asset class as said by Larry Fink, CEO of the world’s largest fund manager with $7.2 trillion in assets, BlackRock, who believes that the largest crypto asset can evolve into a global market asset. These possibilities are not very far from true as many billionaires are allocating a portion of their assets to bitcoin.

On November 25, Glassnode also reported that the of Bitcoin whales, entities holding at least 1,000 $BTC, has reached a new ATH after more than 4 years. As of November 26, there were nearly 2,000 BTC whales.