Bitcoin [BTC] Price Surges Past $9,000 to Reach Yearly Highs before Taking a 10% Pullback 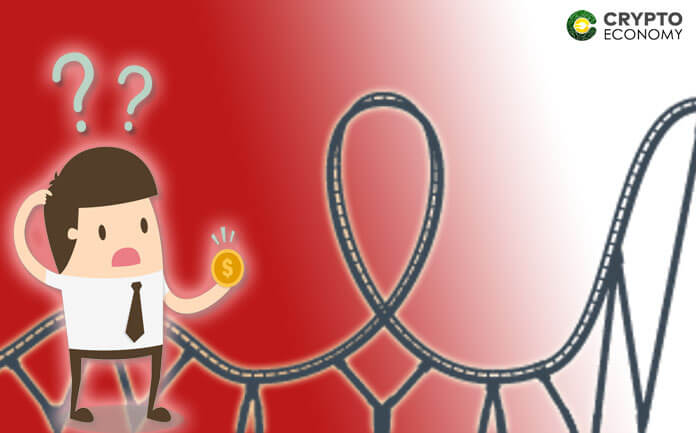 The price of Bitcoin, the flagship cryptocurrency surged 3% on Thursday evening past the $9,000 mark, albeit briefly, to register yearly highs of $9,005 according to data provided by Coinmarketcap.

Bitcoin last traded for this price against the US dollar back on May 10th, 2018. It has really come a full circle. The Bitcoin price corrected soon afterward to a low of $8,600 where it settled for a couple of hours before proceeding downhill. 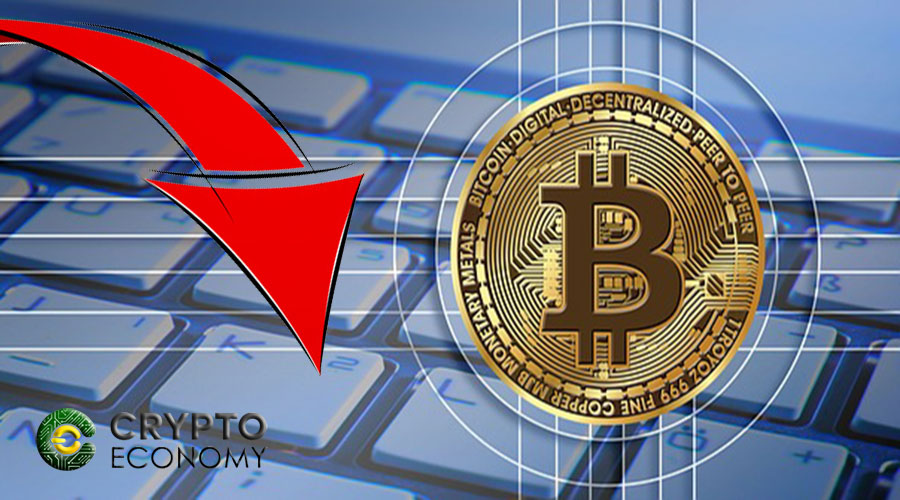 The coin has since lost about $830 since its yearly high registered last night, a massive 9% correction in less than 24 hours. The coin is currently trading at $8,281.

The overall cryptocurrency market did not fare any better over the last few hours following Bitcoin’s 9% retrace back to low $8,000’s. The global market cap for digital assets rose to a high of $286.55 billion, as it kept up with the rising value of Bitcoin only to correct same as Bitcoin to a low of $257.4 billion in the wee hours of Friday morning losing about $30 billion in less than 12 hours. The market cap has since risen from its intraday low and is currently valued at about $260.8 billion.

Most of the altcoins in the top 20 are firmly in the red posting losses in the   8-15% range with Bitcoin SV losing the most. Bitcoin SV has corrected a massive 20% over the past few hours but has luckily retained its #8 top spot.

Ethereum, the leading altcoin has corrected 10% in the same time range and is trading against the US dollar at $254 on Coinmarketcap. The only coin in the green is Cosmos (ATOM) with 5% gains over the last 24 hours.

As expected the trading volume surged as the market corrected across the board. Messari reports a $66.8 billion trade volume over the past 24 hours in all the reporting cryptocurrency exchanges while the ‘Real 10’ exchanges are reporting about $5 billion in trading value in the same time period.

Real 10 volume is the volume reported by cryptocurrency exchanges that have been identified by Bitwise Asset Management firm to be reporting actual trade volumes as compared to the rest of the players in the field that are reporting fake trade volumes. An earlier report by the asset manager estimated at least 95% of the reported Bitcoin volume to be fake.

0
The continued development of mobile technology and online sports betting has combined to provide some fantastic bookmaker applications. You now have a huge selection...
Read more
CryptoCurrency News

0
Provide Technologies is the latest partner of Chainlink. The new partnership covers integrating Chainlink to Provide API. After the integration, enterprises will have access...
Read more
Companies