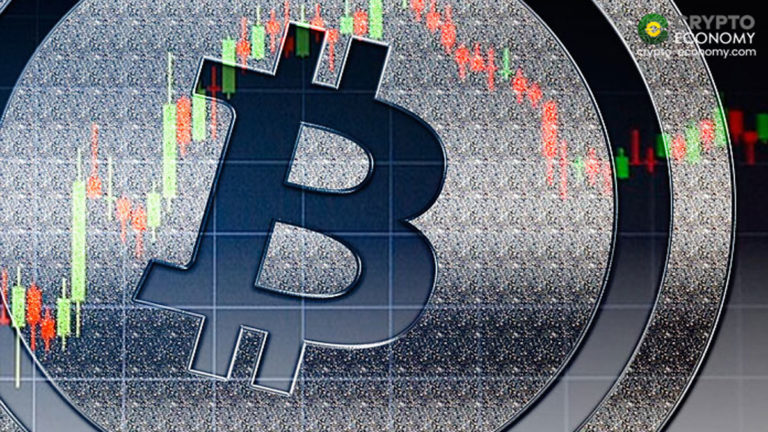 Generally, the fate of Bitcoin and crypto is highly reliant on existing regulations. How authorities perceive the space and propose new rules—or improvement of existing laws, will determine how digital assets are used in the long term.

Most countries, unfortunately—and despite how popular cryptocurrencies are, still lag and are still apprehensive of digital assets, astonishingly convinced that their citizens shouldn’t be exposed to tools used predominantly for money laundering and tax evasion.

China, for instance, is receptive of the idea of distributed ledger technology and blockchain but not of digital assets and trading of cryptocurrencies. They banned trading in Sep 2017, a few months before the climactic expansion of Bitcoin to new highs.

A Draft Proposal in Russia Classifies Bitcoin as Property

In Russia, how cryptocurrencies are regulated or classified remains in flux. On Sep 24, it was reported that the country’s Ministry of Finance had proposed a package of new rules that, if adopted by the State Duma, obligates citizens to disclose any crypto holdings above $1,300 (100k Rubles), their addresses, and their trading history to tax authorities.

On the other hand, cryptocurrency exchanges will have to report any fund transfer or crypto transaction initiated by Russians to tax agencies. This was in response to changes in several existing laws which necessitated the release of this controversial draft.

On the bright side, what the draft bill proposes is the classification of digital assets as property. This means, despite the role played by the currency, it will not in any way supplement legal tender. Instead, government will tap extra revenue from crypto capital gains. 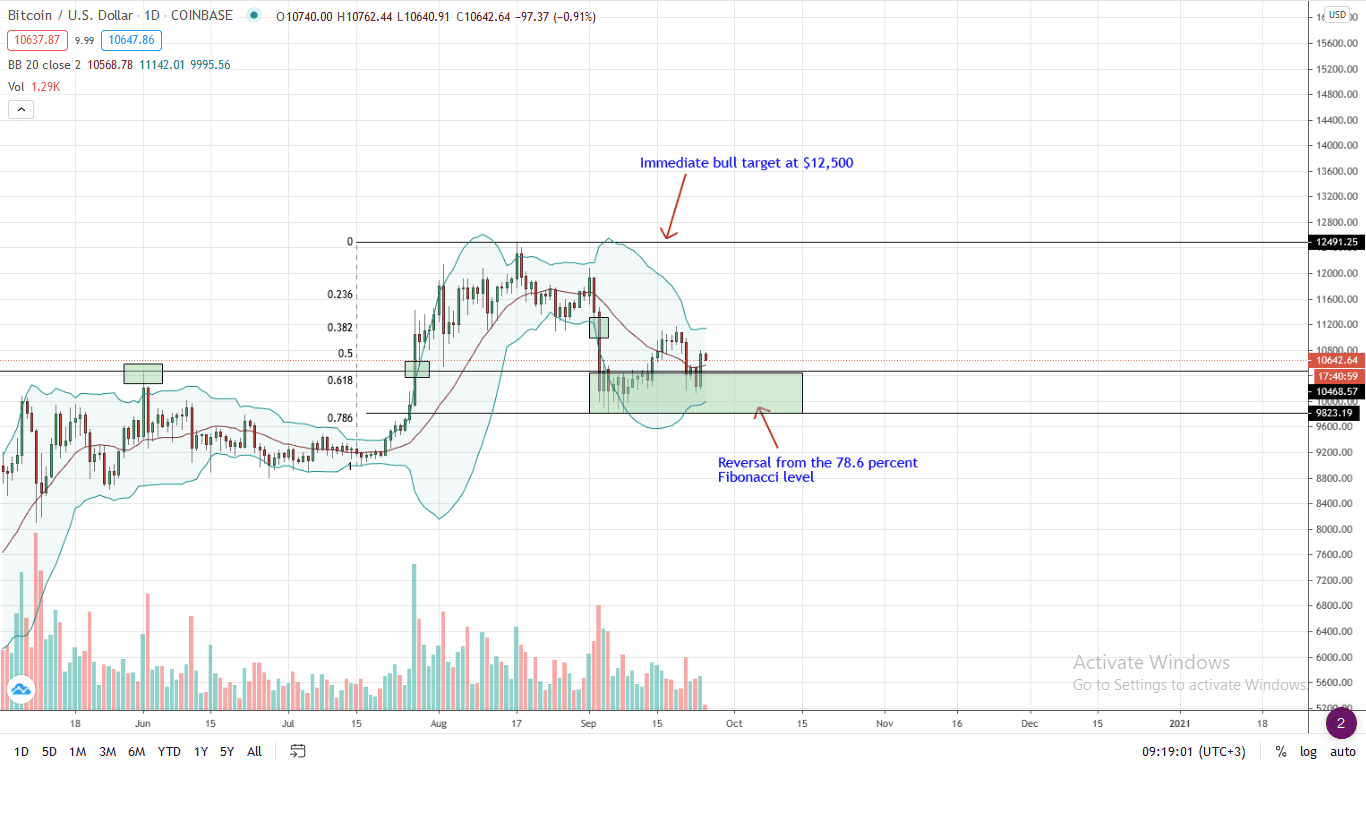 The Bitcoin price is under pressure and trails the USD. In the last trading week, the coin is down two percent versus the greenback but is encouragingly up 10 percent against ETH.

After days of consolidation, the Bitcoin price fortunes seem to be changing judging from developments in the daily chart. Candlestick arrangement points to a snap-back to trend following yesterday’s double bar bull reversal pattern from a strong support zone sandwiched between the 61.8 and 78.6 percent Fibonacci retracement levels of between July and September 2020.

Although volumes are low, a close above Sep 19 highs at around $11,200 will likely spark demand. The result could see BTC prices rally back to $12,000 as steep losses of Sep 2 and 3 are wiped out.

Since there are bullish hints, every low should be a buying opportunity as long as prices trend above $10,000, or above the 78.6 percent Fibonacci retracement level.