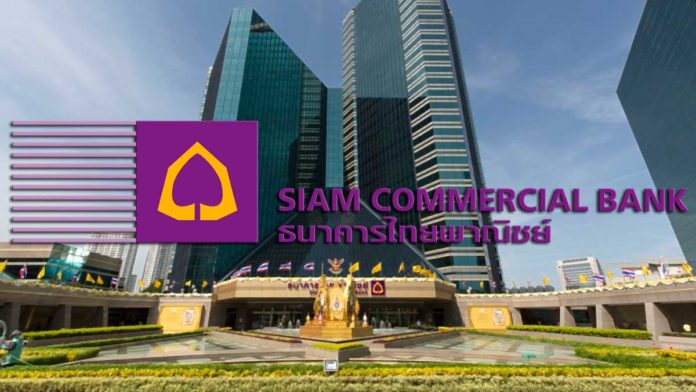 Ripple announced the news in a blog post published on its official website on Thursday, April 9. According to Ripple, Azimo can clear Pounds and Euros into Thai Baht in less than a minute.

According to the announcement, this news of using Azimo RippleNet to launch Europe-Thailand cross-border payment corridor follows the recent partnership between Ripple and Azimo, through which money transfer provider had launched RippleNet’s On-Demand Liquidity (ODL) service as part of its remittance capabilities into the Philippines, with plans to expand use of ODL across more corridors this year.

Ripple said that Europe-Thailand corridor is of much importance as according to the World Bank, Thailand is one of the top remittance destinations globally, with $6.7 billion received from abroad each year as well as among the most expensive countries to send and receive money.

Azimo, leveraging Ripple’s global payment network, can clear transaction from Europe to Thailand in less than a minute.

Azimo, founded in January 2012, offer customers the faster, safer way to send money to more than 200 countries and territories worldwide.

“More and more countries are going to instant payment. Thailand recently launched their instant payment network, and this partnership with the largest bank in the country allows us to get the time to settle payments down from around 24 hours to an average of 22 seconds. [It’s] faster to send money to Thailand than to someone else in Europe.”

Ripple is a real-time gross settlement system that also supports fiat currency, cryptocurrency, and commodity exchanges and remittances. The company’s global payment network RippleNet has been increasingly adopted by banks and payment networks as settlement infrastructure technology because of the payment’s speed and stability within the network.

Siam Commercial Bank (SCB) is not only entity in Thailand  that has brought RippleNet to the country. As reported by Crypto Economy, last month, Ripple also made partnership with a Thailand-based fintech company DeeMoney to facilitate global payments and transactions using RippleNet.

RippleNet’s On-Demand-Liquidity (ODL) service leverages company’s native cryptocurrency XRP to bridge two currencies within seconds, ensuring payments are quickly sent and received in local currency on either side of a transaction.

0
Ripple prices weren't spared the hammer of the end of last week. Following the trend of other crypto assets, XRP is down double digits...
Read more
Price Analysis

0
The Ripple price remains in range mode in a bearish formation at the turn of the New Year. Overall, the trading community remains optimistic about...
Read more
Price Analysis

0
The Ripple price is relatively steady at the time of writing. After mid-last week's losses, XRP prices are back to the bear way, judging...
Read more
- Advertisment -
Posting....
We use cookies to ensure that we give you the best experience on our website. If you continue to use this site we will assume that you are happy with it.OkPrivacy policy