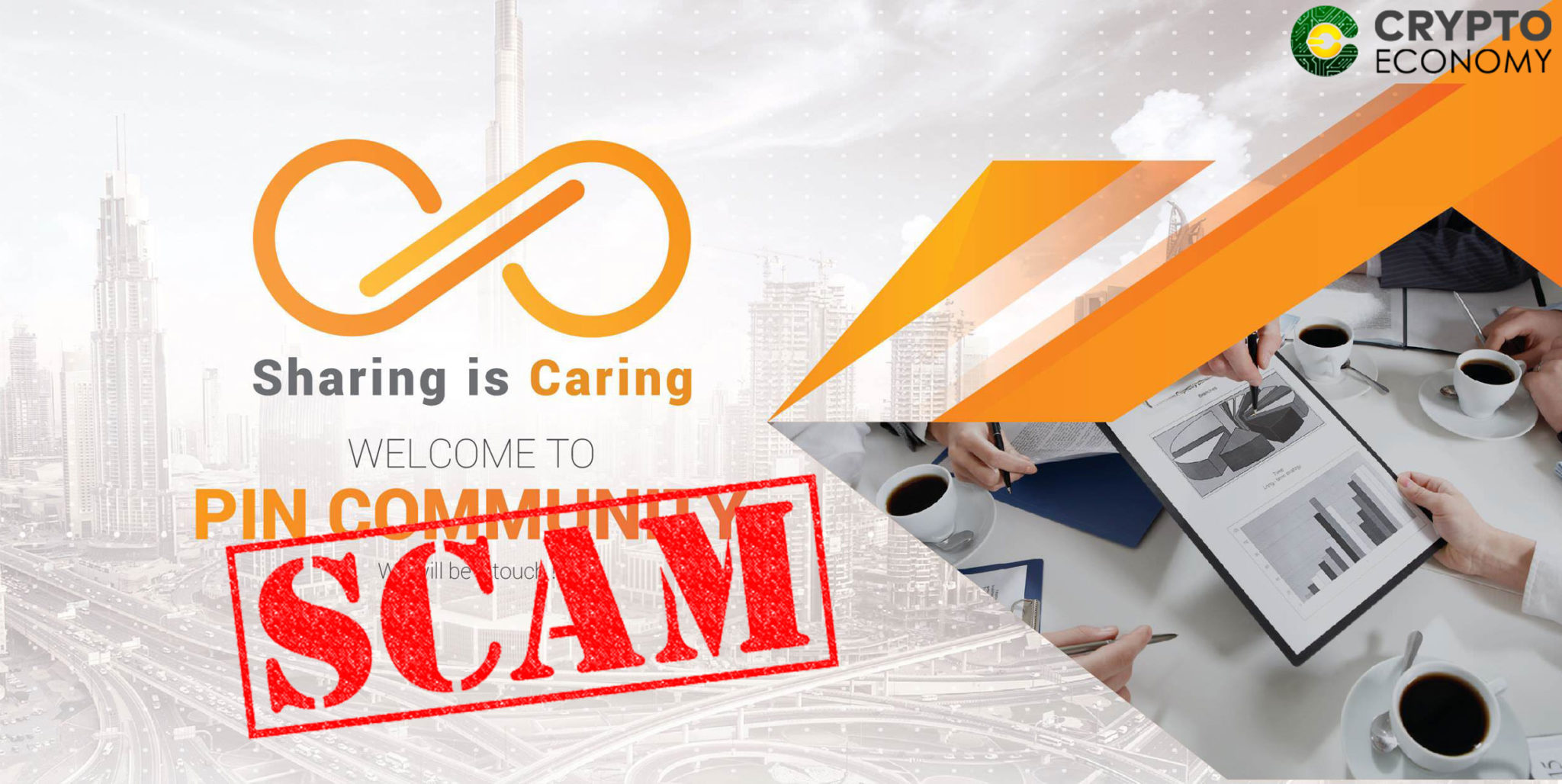 Modern Tech, a Vietnamese startup that raised $660 million from investors in the past few months has been reported an exit scam.

The company had launched an ICO for an obscure project which according to the whitepaper has a mission which says:

“The PIN project is about building an online collaborative consumption platform for global community, based on principles of sharing economy, blockchain technology and cryptocurrency”.

The crowdsale which attracted 32,000 investors sold a token called Pincoin, with which they promised regular returns on investment for the investors. Halfway through the ICO they launched a second token, iFan which according to them was meant for celebrities. Reports from Coincrunch said that Modern Tech initially paid investors in cash but later started paying with their iFan token, and then were gone. The seven-man team was said to have left the country.

Exit scams are not new in the cryptocurrency space. The Modern Tech scam is among the biggest in recent times. It is a pointer of what the industry faces as regulators think of how to streamline activities of the ecosystem.

Investors in the scam were reported to have massed in front of the company’s fancy office in Hanoi demanding action even as investigators try to get information on how the team was able to convince so many people to invest in the Pincoin scam. 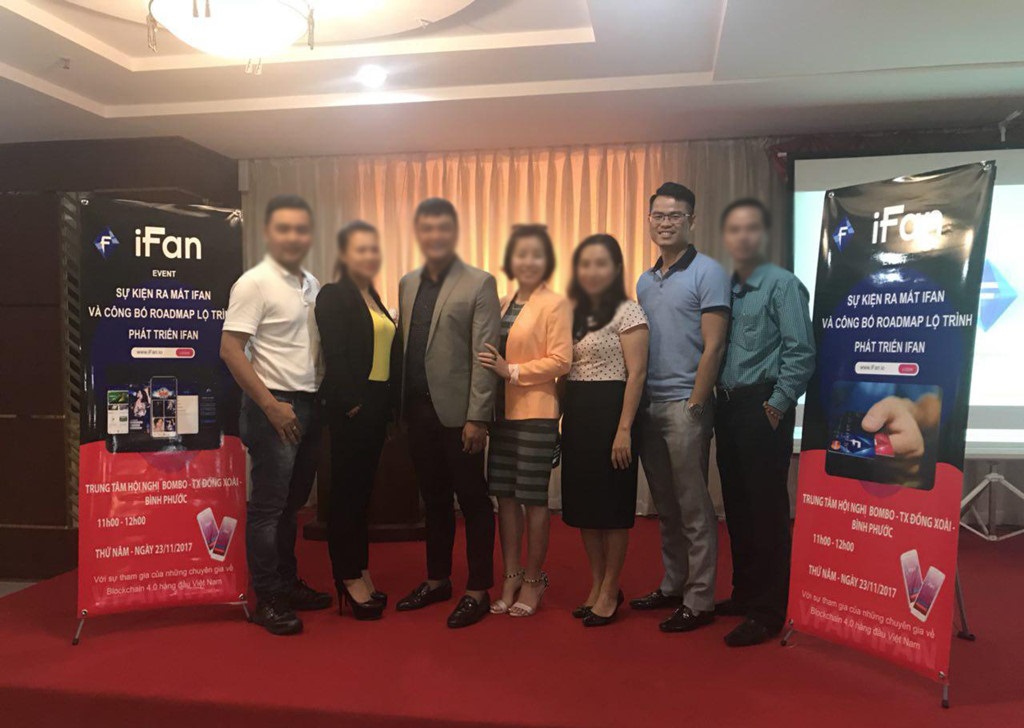 What is obvious is that like most exit scams, the lack of due diligence was largely responsible for the success of the scammers. This coupled with the familiar technique of rewarding members who brought in others with a fraction of what new investors brought in.

There were signs and slips that could have set off the alarm were there informed investors who cared to research the company and project. For instance, the very attractive iFan website listed the cryptocurrency as ranked number two and valued $302. The webpage also insinuated that the token was based on the Ethereum.

Another interesting piece of chicanery is the Pincoin mission statement previously stated at the beginning of the article. The fact also that the website didn’t list the names of the founder or team members should have made it obvious that it was a project that had things to hide. Nevertheless, it seems that the people’s suspicion were dispelled by the fact that the team had a block and mortar office in highbrow section of Hanoi business district.

The team were said to have moved around the country organizing seminars about Pincoin and iFan tokens, offering bonuses for referrals. Members of the team were later identified as Bui Thi My Ngoc, Ho Phu Ty, Ho Xuan Van, Luong Huynh Quoc Huy, Luu Trong Tuan, Nguyen Duc Trong, Nguyen Trung Hieu, and Vu Huu . These men were said to have used a fanciful website, a multi-lingual whitepaper and obsure mission statement to convince thousands of investors to hand them hundreds of millions of dollars.

The Vietnamese Tuoi Tre News summed it up by saying that the company had lured investors with a promise of 48 percent profit a month from their initial investments. Investors who brought in others would be rewarded with another 8 percent. An old tactic, yet always effective when human greed is involved.

0
The resemblance of year’s NFT craze and previous trends of ICOs are uncanny and needless to say that they have gripped the crypto world...
Read more
NEO News