The cryptocurrency fever prevents the search for extraterrestrials

The cryptocurrencies have gained relevance in recent times so much that has been criticized by financial and government authorities, now also by scientists who report delays in their investigations.

Some scientists from the Institute of Search for Extraterrestrial Intelligence (SETI), a center at the University of California at Berkeley, reported that they are looking to expand their operations, so they are analyzing some data compiled by international observatories, in order to look for signs of extraterrestrial life. However, due to the Bitcoin fever, their investigations suffer a delay, since they face the shortage of a key hardware component.

Apparently, SETI is looking to expand its operations in two of its laboratories, Green Bank in West Virginia and Parkes in Australia. This is intended to get more help and perhaps a response to all the signals and images that have been received from outer space. For this, they need a powerful equipment supported by one or several GPUs in order to better process the data captured by the radio telescopes, but due to the boom in demand, it seems an impossible mission.

The deficit of the graphic cards has increased with respect to the last months due to the demand generated by the mining of cryptocurrencies since the processing with GPU works to greater performance, reason why the majority of cryptocurrencies mine in this way.

In addition, scientists looking for the oldest stars in the universe, were also surprised by the price of these cards. Previously they had budgeted the necessary expense for a set of graphic cards, which were around $ 500 per unit, currently they are in $ 1000. In view of this, they showed their concern and fear that their projects will be suspended altogether if this situation worsens.

The main manufacturers of these cards, Nvidia and AMD have tried to account for the great demand, and have declared that they are working hard to meet the needs of consumers.

Faced with the growing criticism of rising prices for graphic cards, companies like Nvidia would be willing to bet on a model designed specifically for the practice of mining. At the moment it remains a rumor, but a key name of this new graphic chip would be Nvidia Turing. 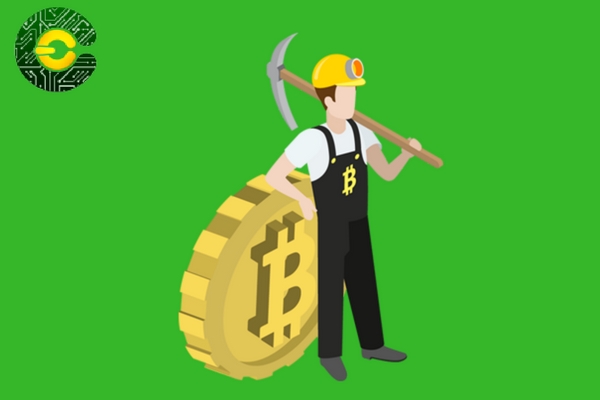 Also, the company would bet on this decision to cover the demand for GPUs and, in turn, satisfy consumers, who have noted their dissatisfaction with the high prices of their products. The idea is to create a diversified market where each of its graphics cards fulfills a certain function, such as for smart servers or the gamer sector.

A positive impact within the market is that it will have a large-scale production system, as well as an accessible cost to reduce the existing inflation of the price, which has marked the growing popularization of the coins. Although there is no specific date for its release, it is expected to arrive in March.

On the other hand, Nvidia Ampere would be another project of the new generation of GPUs but for gamers, who would be the successors of GTX, replacing the Pascal cards. In this case a GDDR6 memory would be used where companies like Samsung are working to make it possible. If this is completed, it is expected to go on sale in April.