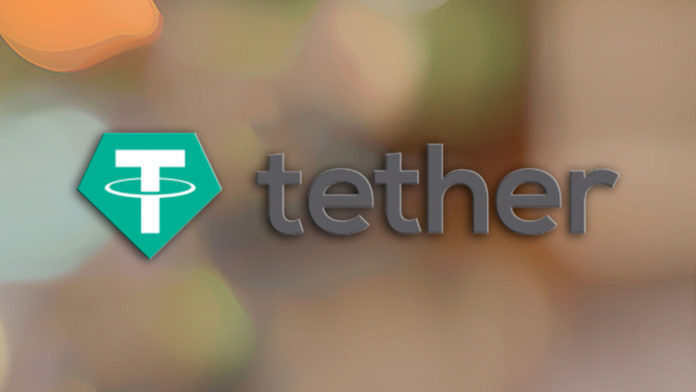 After the EU, Canada, and the US agreed to remove selected Russian banks from the SWIFT messaging system, the crypto trading between Russian Ruble and Tether (USDT) stablecoin is on the rise as national currency crumbles on Monday amid sanctions.

According to a Reuters report on Monday, February 28th, Ruble-dominated with the Tether (USDT), the world’s largest stablecoin by market cap, has reached $29.4 million, which is the highest this year and around three times more than a week earlier.

Data shows that Tether (USDT) witnessed a spike of over 30% in five days against the Russian Ruble. Binance data suggests that USDT/RUB pair hit a 24-hour high of $105.29 for the first time in history on Monday, February 28. The 24-hour trading volume for USDT/RUB is over $34 million as of writing.

The surge in the exchange between the Russian Ruble and Tether (USDT) follows the NATO allies’ sanctions that have to remove selected Russian banks from the SWIFT messaging system. The allies have also threatened to freeze the assets of the Russian Central Bank which could make Russian national currency worthless.

Second, we will paralyse the assets of Russia’s central bank.

This will freeze its transactions.

And it will make it impossible for the Central Bank to liquidate its assets. pic.twitter.com/8H9eWkNCW9

Following the announcement of sanctions, the Russian Ruble tumbled to a record low in volatile trade on Monday, losing a third of its value so far this year. As inflation has started to hit the Russian economy, people holding Ruble are trying to save themselves from drastic devaluations. 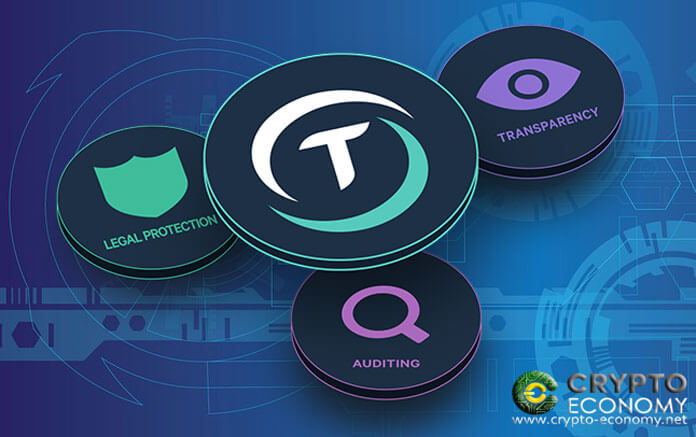 “Under the current market conditions, I’m not surprised to see investors, at least those in Russia, seeking stablecoins and not taking on the market risk of BTC. This is about saving their funds, not investing.”

However, data suggests that BTC-dominated trades against the Ruble have also been on the rise, surging to 1.5 billion RUB on Thursday, February 24, which is at its highest levels since May 2021.

Amid the crises, Bitcoin (BTC) and the cryptocurrency market are posting strong gains after the initial nosedive on the day the invasion began. Rejecting the fears of falling below $30,000, BTC rose back to $40,000 on late Monday.

0
Cryptocurrencies is playing a big role in the fight against humanitarian crises in Ukraine and the UN Refugee Agency is the latest international organization to accept crypto stablecoin donations to help Ukrainian refugees.
Read more
CryptoCurrency News

0
Larry Fink, the CEO of BlackRock Inc., said that the Russia-Ukraine crisis could hasten the adoption of digital currencies as a means of settling...
Read more
CryptoNews

0
Volodymyr Zelenskyy has signed the Law of Ukraine which has now made crypto a legal market in the war-stricken country.
Read more
CryptoNews

0
Standard Custody CEO Jack McDonald believes there is a link between the executive order and the situation in Ukraine. He discusses his beliefs and...
Read more
CryptoNews

Ukraine Will Mark the History of Russian Invasion with NFT

0
It seems that the bond between the Russia-Ukraine war and the crypto world is becoming more strong with a new NFT project. In its...
Read more
- Advertisment -
Posting....