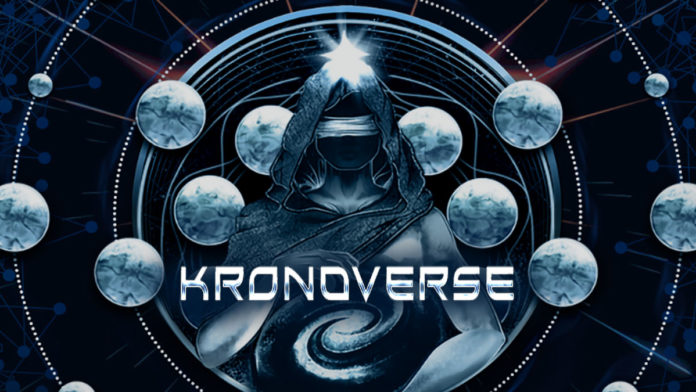 Kronoverse made the announcement in press release published on Monday, June 1. According to the announcement, this is Persimmon Hill’s first, and Calvin Ayre’s third, investment in Kronoverse.

The amount of received capital is not disclosed but it seems the funding will be used to improve the platform infrastructure and bring other enhancement to its CryptoFights game.

The Kronoverse’s CryptoFights is a skill-based fighting game that utilizes Bitcoin Satoshi Vision (BSV) blockchain. According to the company, blockchain technology offers incredible benefits such as security, scalability, and immutability that adds true transparency to Esports industry.

CryptoFights game is currently available in beta and its official website hints it is coming soon to android platform. The game will be available to iOS, Window 10, and MAC user in 2021.

“The growth we’ve seen in a relatively short time is hugely encouraging for the company and, obviously, we hope that makes CryptoFights an exciting proposition for investors. To have people with the business and blockchain knowledge of Persimmon Hill coming on board, and further support from online gaming entrepreneur Calvin Ayre who is also a big believer in Bitcoin, is a clear endorsement for a transparent eSports experience.”