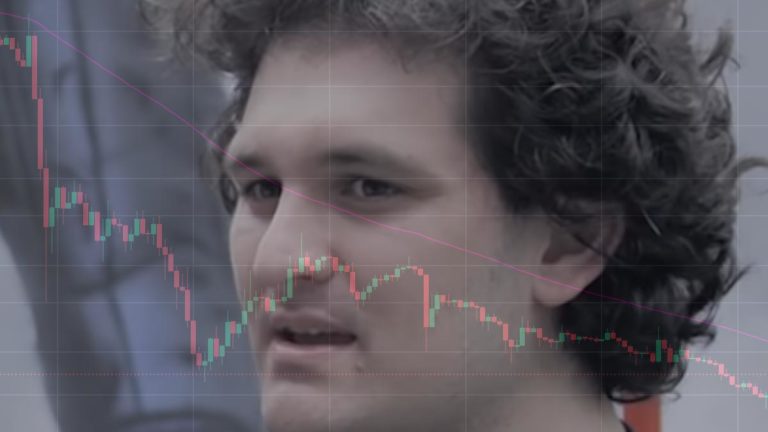 There were a great number of startling remarks made by Sam Bankman-Fried in an interview with Vox where he covered a wide range of topics.

According to reports, Bankman-Fried was asked about a range of topics, including the Chapter 11 bankruptcy filing that took place on November 11, his thoughts on regulators and ethics, the fact that FTX and Alameda “gambled with customer money” and the company’s hack.

According to screenshots taken from a Twitter exchange between Vox reporter Kelsey Piper and Sam Bankman-Fried, the former CEO of FTX admitted that, while he has made several mistakes, he believes the biggest mistake he made was to listen to people and file for bankruptcy under Chapter 11.

In the course of the interview, Fried talks about FTX’s investments in the context of a discussion on how to misrepresent the truth. According to Bankman-Fried, FTX has not used exchange account holders’ money at any time or in any way. Following the reporter’s question to him via Twitter (Kelsey Piper), he was forced to elaborate on this point.

In spite of the fact that he was continuing to claim that FTX didn’t use account money directly to conduct this business, he claimed that Alameda – which he also owns – borrowed far more money from FTX’s balance sheet for investing than he had thought, making FTX vulnerable to a crypto equivalent to a bank run.

The question remains: why did Bankman-Fried not realize what was happening until it was too late for him to react? It has been said that Bankman-Fried knows that he has messed up multiple times; as a result, he has admitted that he has made many mistakes. However, he also maintains that much of the trouble could have been prevented had FTX not declared bankruptcy, which largely has taken financial matters out of his hands.

In the course of this process, Bankman-Fried was replaced as FTX’s CEO by John J. Ray, a lawyer who aided Enron’s creditors to recover billions of dollars when the company went into bankruptcy. According to him, “The people in charge of [the company] are trying to burn it to the ground out of shame,” he said to the reporter.

Rather than give up, Bankman-Fried contends that he should have continued trying to raise money, arguing that if he’d just done so, withdrawals would have been enabled in a month with customers being fully refunded. It might be possible for the company to be saved, but it would have to be done late, as well.