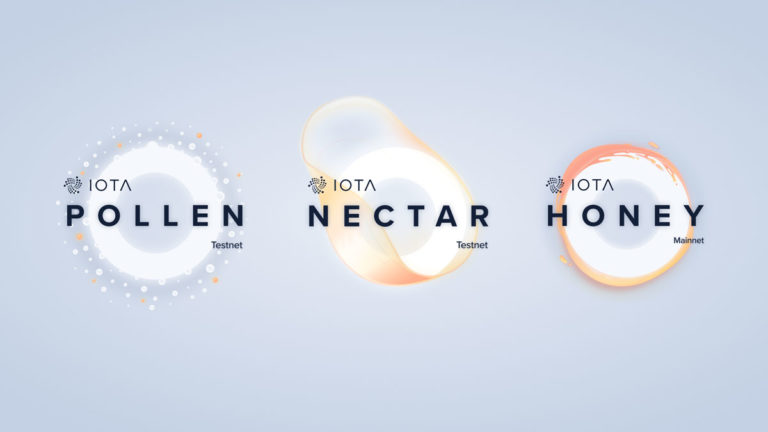 IOTA Foundation announced the release of Pollen, the first testnet toward a fully decentralized network that eventually will lead to Honey network. Pollen provides various testing opportunities for developers to examine the coordinator-free version of IOTA network named IOTA 2.0. IOTA community, researchers, and developers now can test and validate the future concepts that will be present on IOTA 2.0. 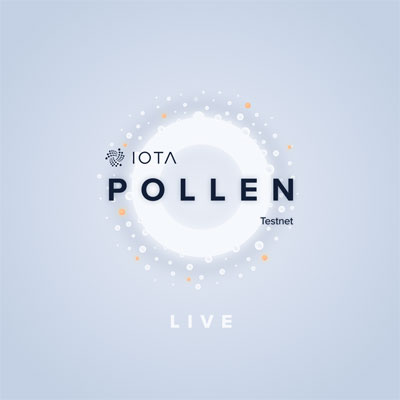 Pollen is the first of a three-phase program that will lead to IOTA 2.0 network. The next major release will be Nectar, that is an incentivized testnet. Nectar will have the remaining components of IOTA 2.0 and node operators/attackers will get a reward for testing the resilience of the protocol.

Nectar is the step that IOTA will finalize the node software in it and make it ready to become an official candidate for the mainnet. After Nectar, Honey will be released as the final step toward IOTA 2.0. Honey will be the first fully decentralized version of IOTA on the mainnet.

“Led by IOTA’s team of researchers, developers and academic institutions, the multidisciplinary team developed a distributed ledger that can scale to meet the needs of industry without compromising speed, security or decentralization,” according to the press release provided to crypto-economy by IOTA Foundation. 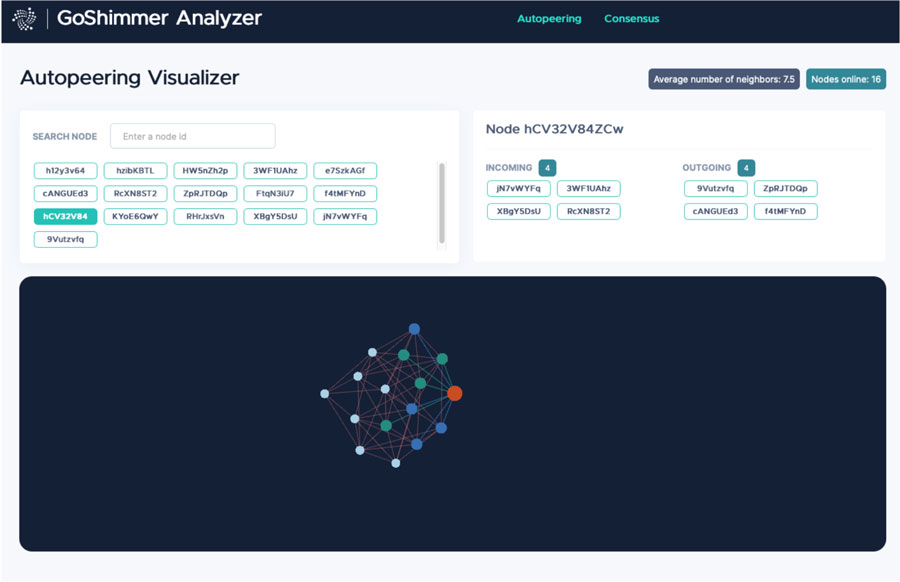 “The community has always been an important part of IOTA’s development. With this release, we look forward to allowing our research and developer community, along with others to test out and validate the Coordicide components. We look forward to continuing to build the future of the IOTA protocol together with the community and our academic partners towards its production-readiness,” said Jakub Cech, Director of Engineering, IOTA Foundation.

For more information you can visit the official project page www.iota.org or you can try the new release at https://github.com/iotaledger/goshimmer