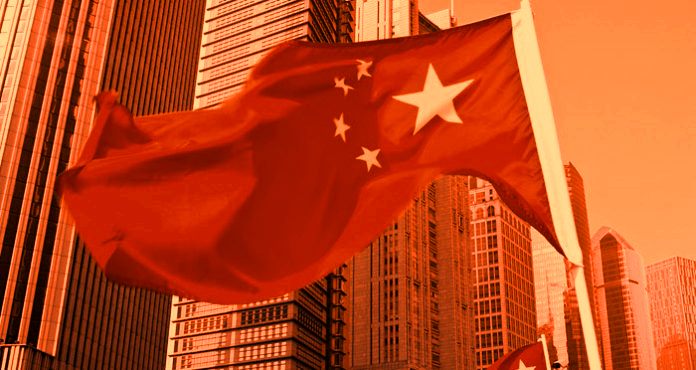 China has announced this week the ban on future initial currency offerings (ICO) in that country.

According to local news agency Caixin, a working committee charged with overseeing the country’s digital financial sector has stated that new projects will not be able to raise funds through the sale of cryptocurrencies and related.

In addition, a joint statement issued by seven Chinese government agencies, including the PBoC, the China Securities Regulatory Commission and the China Banking Regulatory Commission, announced that all companies and individuals are prohibited from raising funds by selling digital coins. They also stated that all Chinese financial institutions should refrain from doing business related to trading ICO chips. Finally, companies and individuals who have raised funds through initial offers of currencies must return all funds to investors.

As expected, the cryptography market reacted very poorly to this news and large cryptocurrencies such as bitcoin (BTC), ether (ETH) and litecoin (LTC) fell by between 5 and 15 percent within hours. 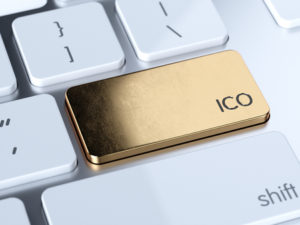 To meet tough measures taken by Chinese regulators, one of China’s main digital currency markets, the BTCC, suspended the icocoin trade, while two of the major buying platforms of ICO, ICOage and ICO.info, voluntarily suspended their activities.

Many experts agree that these tough regulations will most likely hinder blockchain innovation coming out of China unless regulators flex their stance on ICOs in the near future.