Charlie Lee and the Litecoin Foundation apologized for the LitePay case

The creator of Litecoin Charlie Lee, and the Litecoin Foundation, have apologized for not being more diligent when suspicions over the abrupt closure of LTC-based payment processing startup LitePay arose.

On February 12, the aforementioned company announced it would be launching its operations two weeks from that moment – specifically, on February 26 – sparking a slow yet growing hype among the LTC community that would be translated into Litecoin’s price piercing the $ 200 barrier, and ranking fifth in the top 100 cryptocurrencies.

The reason behind this is for what the company was offering: a BitPay-like service with similar features, along with providing businesses the ability to accept LTC payments settled in traditional currency; and a Litecoin debit card that users would fund with LTC and use it at any retailer. 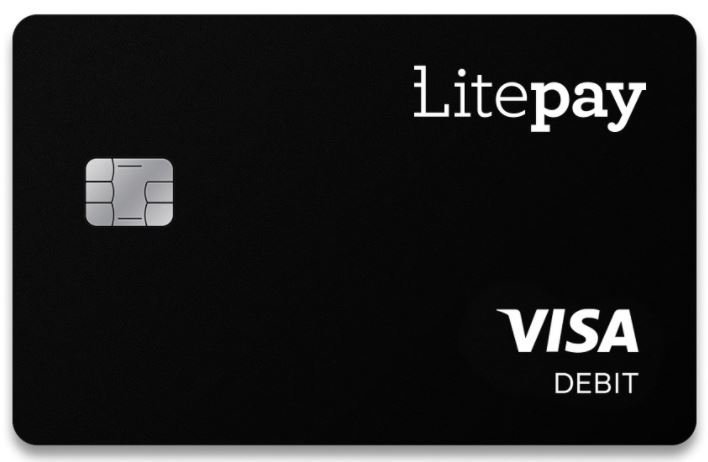 As good as all was being pictured, though, things began to look fishy when the release date arrived and no launching was made. Then, on March 16, LitePay founder and CEO Kenneth Asare held a Reddit AMA, which didn’t throw in much light on what just happened, as he was evading user’s questions and providing little information about the project.

A few days ago, the Litecoin Foundation issued a statement on its official website, informing that Asare contacted them to announce the cease of all operations, then he was going to sell the company.

“Prior to that, the foundation had approached Kenneth regarding his less than transparent nature with the company and to express our, and the community’s, concerns regarding his recent Reddit AMA. It was at this time that Kenneth asked the foundation for more funds to continue operations. The foundation refused any further funding as he was unable to provide a satisfactory picture of where the money had been spent and refused to go into exact details about the company and show objective evidence to back up his statements.”

Admitting that it was because of “not doing enough due diligence”, the foundation apologized for this situation and promised to work hard “to tighten our due diligence practices and ensure that this does not happen again.”

On his part, Litecoin creator Charlie Lee issued a similar apology, explaining they let themselves get carried away with the hyped announcement. He said:

“We got too excited about something that was too good to be true and we optimistically overlooked many of the warning signs. I am sorry for having hyped up this company and vow to do better due diligence in the future.”

Despite this, the foundation believes that Litecoin will keep performing as good as always, thanks to its big ecosystem and growing support from the community.