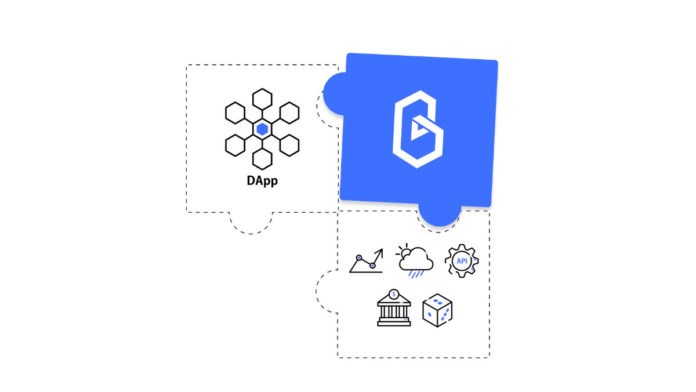 Band Protocol joined big names like Bloomberg, IBM, eBay, and Microsoft in the OpenAPI initiative to help it define common data standards. They’re the first blockchain company to join the initiative which is focused on defining common standards API to be used in multiple industries. Band Protocol will work on connecting data streams between on-chain and off-chain systems.

A Universal Standard Between Two Worlds

Joining the OpenAPI initiative means a lot for Band Protocol. They will act as the representatives of the blockchain community in the foundation. Hosted at the Linux Foundation, OpenAPI will work on common standards for data exchange and enjoys the collaboration of many famous tech companies like Google, IBM, and Microsoft.

As the name implies, Open API focuses on standardizing APIs so various platforms can connect to each other easier. Marsh Gardiner, Marketing Group Chair at the OpenAPI Initiative and Product Manager at Google Cloud, describes the initiative:

“The OpenAPI Initiative standardizes how the industry describes and documents APIs. We are thrilled to welcome Band Protocol as the first blockchain-based member to join the initiative.”

APIs are vital parts of the software world. They make it possible for two or more programs to connect with each other and exchange data. Blockchain networks have been considered disconnected from the different parts of the world for many years. But in the past years, many projects like Band Protocol have showcased the capabilities to connect these two worlds.

Joining OpenAPI is a strategic move by Band Protocol to show its power in connecting off-chain and on-chain platforms. Soravis Srinawakoon, CEO and Co-Founder of Band Protocol, said:

“Our mission is to define a common API standard for blockchain applications by collaborating with prestigious partners to bridge the gap between centralized data, APIs, and smart contracts on the blockchain.”

When members of OpenAPI develop a common standard, blockchain applications can benefit from lots of off-chain APIs. Smart contracts will benefit a lot from this connection. They can use off-chain data easier to trigger actions and serve more daily use-cases.

One of the essential tasks for Band Protocol in OpenAPI is to evolve the OpenAPI Specification (OAS). It will help blockchain projects connect to open-source APIs through oracles. It is a vital step toward connecting smart contracts to traditional centralized systems.

Band Protocol has done a vital step in competition with Chainlink. They are bot big oracle providers in the blockchain community. The current membership by Band Protocol shows them a more reliable solution to traditional players in the tech industry. It may help them find more customers at both institutional and individual levels.

0
According to a blog post by the Band Protocol, Sequoia India-backed blockchain start-up Band Protocol has released its first version on Ethereum mainnet and...
Read more
Companies

0
Binance is on the move as it announced its ninth project of this year. According to the announcement, Binance Launchpad, Binance’s token launch platform,...
Read more
- Advertisment -
Posting....
We use cookies to ensure that we give you the best experience on our website. If you continue to use this site we will assume that you are happy with it.OkPrivacy policy