‌Bahrain is Going to Test Bitcoin Payments in Partnership with OpenNode 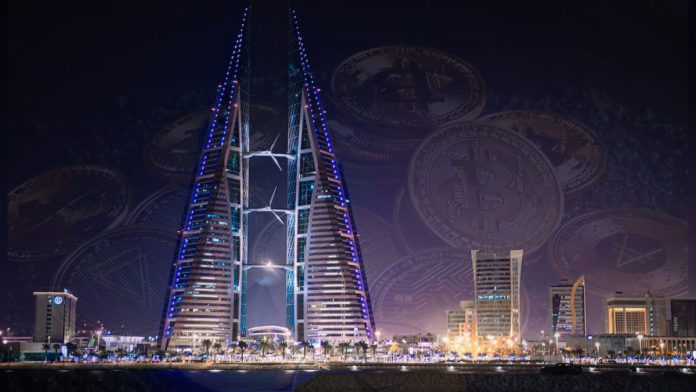 With the help of the Regulatory Sandbox provided by the Central Bank of Bahrain (“CBB”), OpenNode intends to test a bitcoin payment processing and payouts solution.

Until recently, there had been no Bitcoin payments being accepted in the island nation. But Bitcoin is gaining a lot of traction throughout the Middle East. This project will provide the infrastructure to help the country grow its economy and will demonstrate to the world why Bitcoin is synonymous with better business practices.

Crypto Expansion in the Middle East

Having invested in tourism and banking, Bahrain has made its name as one of the first countries in the GCC to develop a post-oil economy. As part of its efforts to grow the country’s FinTech ecosystem, the CBB launched the Regulatory Sandbox in 2017, which is expected to be enhanced.

It has been decided that OpenNode will be allowed to participate in the new Regulatory Sandbox Framework, which aims to allow FinTech firms in the Kingdom to test out their ideas and solutions. In the case of new technologies, using a sandbox can be a useful method to test them and make them ready for mass adoption – if at all possible.

There is no doubt that OpenNode intends to bring payment innovation to Bahrain with its infrastructure for bitcoin-based transactions and that this will be the beginning of something huge for Bahrain. 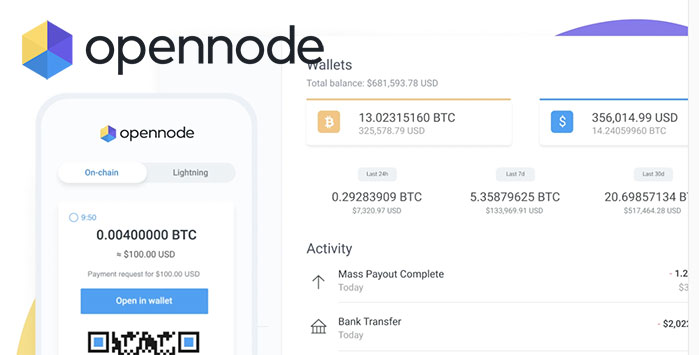 “This is a watershed moment for the people of Bahrain, the Middle East, and the Bitcoin economy as a whole. OpenNode’s Bitcoin infrastructure solution continues to pave the way for countries, governments, and reputable financial institutions to adopt the Bitcoin standard and transact on the lightning network.”

As part of its BTC-as-a-payment-network infrastructure business, OpenNode has launched programs in more than 160 countries around the world.

In relation to this announcement, Dalal Buhejji, the Executive Director of the Bahrain Economic Development Board for Investment Development for Financial Services, commented that they were delighted to have worked with the Central Bank to create a strong financial services ecosystem.

It is important to keep in mind that Bahrain is not the first company in the middle east or the last one to adopt crypto in their business. As part of Dubai’s efforts to become the crypto hub of the region, the government has taken a number of steps regarding adoption.

As a result, these countries and regions may be able to gain an advantage in terms of making use of innovative technologies in comparison to western regions that have used blockchain technology at the very beginning.